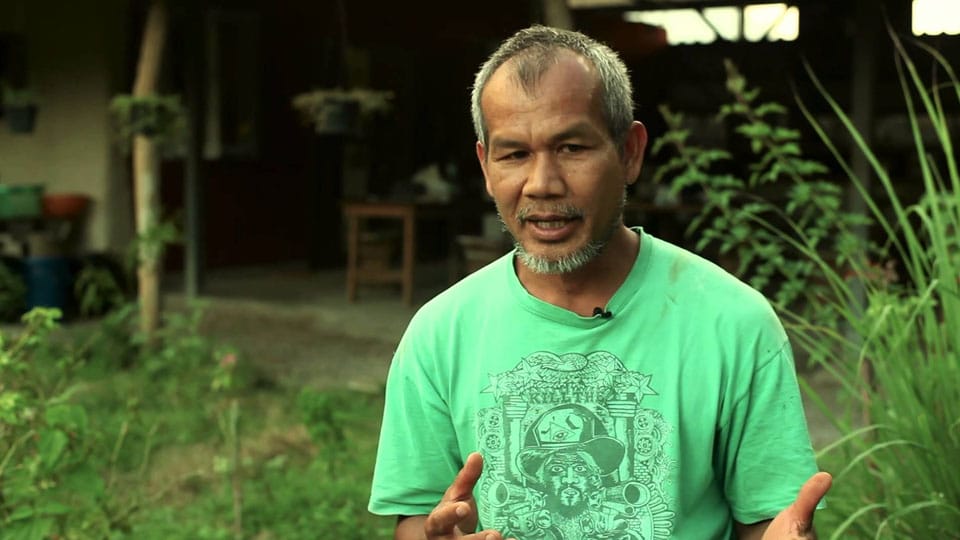 Mysuru: Jon Jandai or Jo, who is foremost a farmer and secondly a widely known earthen builder in Thailand, will be in Mysuru on Apr. 13 as part of his visit to Mandya and Mysuru from Apr. 12 to 14. An interaction with Jo has been organised on Apr. 13 at 11.30 am at Belavala Foundation in Belagola, KRS Road.

The interaction has been organised by Belavala Foundation and Sahaja Seeds. Along with the interaction, a seed exchange programme will be organised where an exhibition of native seeds will be held along with exchange of information. Participants can bring any two varieties of native seeds. Interested persons can contact Mob: 90607-16710 or 99640-31758.

He co-founded Pun Pun Centre for Self-reliance, an organic farm outside Chiang Mai in July 2003 and is most interested in preserving our heritage in seeds.

Pun Pun doubles as a centre for sustainable living and seed production, aiming to bring indigenous and rare seeds back into use. It regularly hosts training on simple techniques to live more sustainably. Outside Pun Pun, Jon is a leader in bringing the natural building movement to Thailand, appearing as a spokesperson on dozens of publications and TV programmes for the past 10 years. He strives to find easier ways for people to fulfil their basic needs.