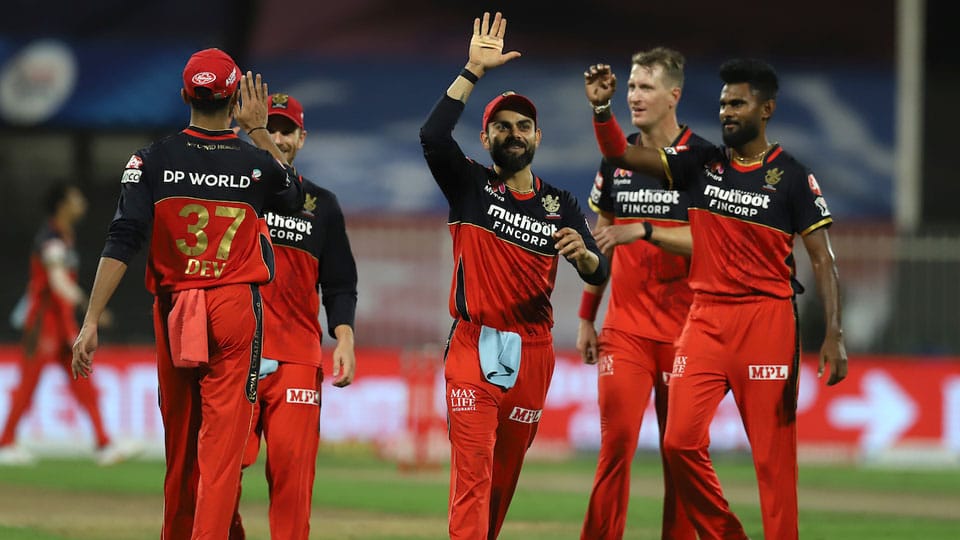 The 3 Records held by RCB

Dubai: IPL-2020 is underway and all the 8 teams are giving a robust opposition to each other. Out of all of them, Royal Challengers Bangalore (RCB) has been no smaller than any other team. They have come back with more dynamism this year.

RCB has also got a distinguished set of players including the Indian cricket captain, Virat Kohli who is holding 3 records on behalf of the RCB team.

2. AB de Villiers as the player who has played the most IPL matches among all the overseas players.

3. The record for the highest strike rate in an innings in IPL history is held by Chris Morris.

Even though the team didn’t win a single IPL Champion’s Trophy, they have always proved themselves with the support of the fans. Hence, this is the reason they are brilliantly holding these amazing records. But, that’s not all. RCB fans expect the team to get more such wonderful records in the future!