Home » Columns » The dangers of Israelisation 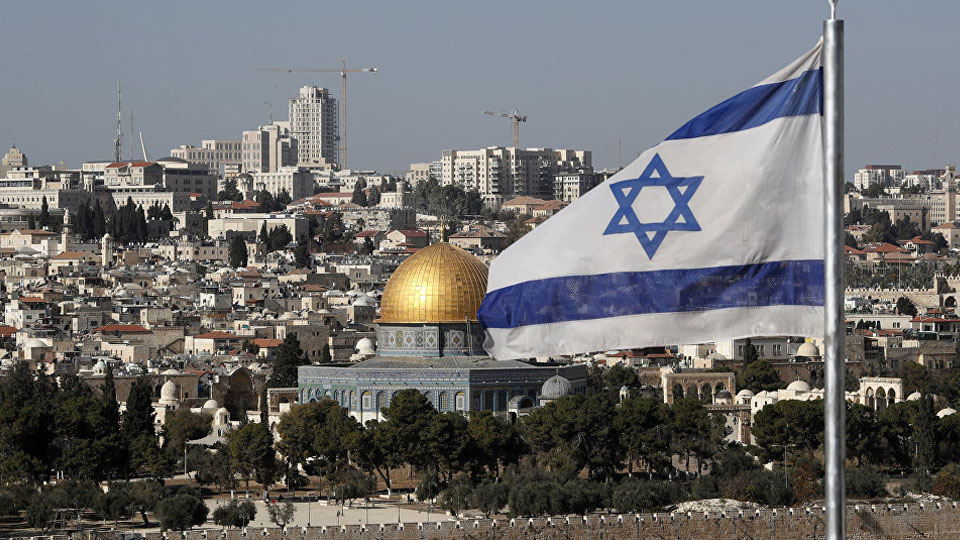 Pakistan is ruled by its military and the military has an animosity against India that won’t go away. The reason is permanently engraved in a photograph — Gen. A.A.K. Niazi signing papers formalising his country’s surrender to India in Dhaka in 1971. The wiping out of East Pakistan and the creation of Bangladesh were twin humiliations that became etched in Pakistan army’s DNA. For this reason, we should not expect meaningful peace with Pakistan in the foreseeable future. Large sections of ordinary Pakistanis have campaigned from time to time for normal relations with India. So have Indians. But normalcy will not come as long as the craving for revenge drives Pakistan’s military leadership.

Currently, a worldwide awakening against terrorism has weakened Pakistan. European nations raised the issue in the UN. The influential Paris-based Financial Action Task Force included Pakistan in its “grey list”, a mark of disapproval. Even China advised Pakistan to distance itself from terrorist groups. This could be why Pakistan hinted that it would not oppose a UN listing of Jaish-e-Mohammed (JeM) Founder Masood Azhar as a global terrorist. Action was necessary, the Foreign Minister said, to protect “our global reputation.”

Action was indeed taken — banning various organisations identified with terrorism and taking 44 men under preventive custody, including Masood Azhar’s son and brother, both of whom were named in the Indian dossier given to Pakistan. Pakistan’s bonafides in these actions are unsure; preventive custody could mean custody to prevent any harm coming to the men. Even so, Pakistan has been forced by international opinion to take measures and make statements it has not done before.

It would be dangerous for India to interpret these developments as signs of peace breaking out in the region. The hatreds that drive organisations like JeM are too deep-rooted to go away in a hurry. Comparable hatreds have unfortunately developed in certain segments of the population in India also in recent years. If we do not accept this, we will have no right to claim moral superiority over Pakistan. Post Pulwama, India’s positions have raised several questions. Two of them are especially disturbing.

Question number one: Why did the BJP — and the Congress — politicise the military action? The Prime Minister and the President of the ruling party made statements that linked the air-strike with the imminent elections. Beyond them, Salman Khurshid of the Congress Party made a fool of himself and his party by claiming credit for Wing Commander Abhinandan’s bravery. He said the IAF hero “received his wings in 2004 and matured as a fighter pilot during UPA.” How pathetic can a politician get !

From the BJP’s side, Minister Piyush Goyal turned himself into an embodiment of intolerance when a TV anchor politely asked him questions many Indians were asking about the IAF strike at Balakot. Goyal was inexplicably agitated, wouldn’t listen to the anchor, and went on with his near-abusive onslaught. When the anchor managed to say, “Minister, neither me nor anybody sitting here needs any lesson in patriotism from you,” the audience clapped showing the isolation of Goyal and his bigotry.

Question number two should worry us more: How will Israelisation of Indian policy help? For years now Israel has been carrying on an intensive military campaign against Palestinians in their homeland. It is the world’s most unequal war since Israel is equipped with the latest military devices while the Palestinians have only militant groups left to their own devices. Offences like stone-pelting by Palestinians are met by state-of-the-art missile attacks by Israel. In recent years, India’s ties with Israel have become closer than its ties with any other country. Is Israel’s policy towards Palestinians going to be a model for India’s policy towards Kashmiris?

Decades of Israeli overkill have failed to ease their Palestine problem. This adds irony to India’s new-found admiration for Israel’s style of functioning. It was left to Brussels-based researcher Shairee Malhotra to point out that “Israel’s biggest fans in India appear to be the ‘internet Hindus’ who primarily love Israel for how it deals with Palestine and fights Muslims.”

The doyen of Middle East specialists, Robert Fisk, wrote: “Israel has been assiduously lining itself up alongside India’s nationalist BJP Government in an unspoken — and politically dangerous — ‘anti-Islamist’ coalition, an unofficial, unacknowledged alliance, while India itself has become the largest weapons market for the Israeli arms trade… It is difficult to see how Zionist nationalism will not leach into Hindu nationalism when Israel is supplying so many weapons to India.”

He who has ears to hear, let him hear.

11 COMMENTS ON THIS POST To “The dangers of Israelisation”