Home » Voice of The Reader » The miracle of hug, touch and words of love 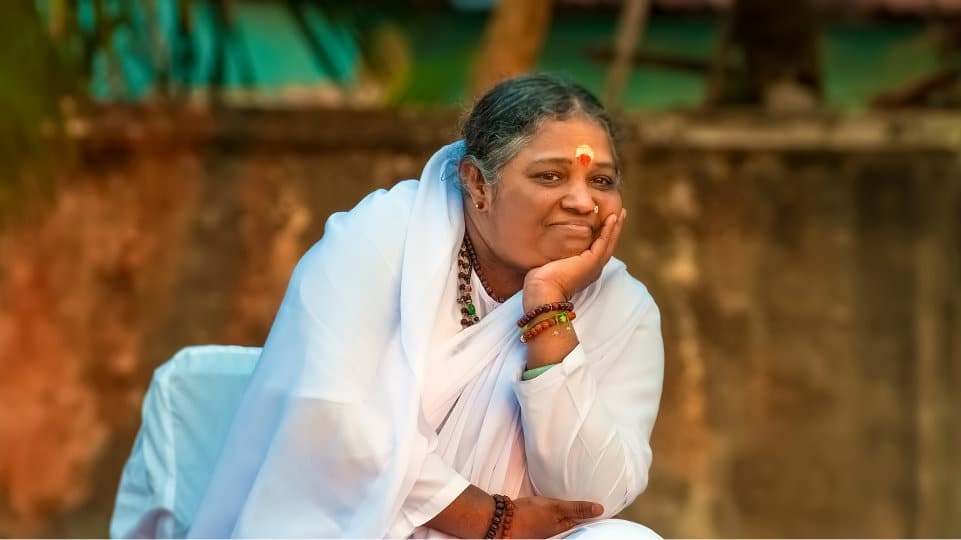 The miracle of hug, touch and words of love

KBG’s Abracadabra titled ‘Dr. Devi Shetty speaks of how medical doctors treat a patient’ was indeed a profound truth articulated by Dr. Devi Shetty about the importance of touch in healing the patient (SOM dated Sept.15). Also under the ‘Note’ K.B. Ganapathy has told the home truths that many doctors may not concur but nevertheless the reality.

Except for a few caring doctors, most of them examine patients in assembly line model and have no patience to reply to patients’ questions, let alone touching them. The immense importance and benefit of touching and showing love cannot be over-emphasised.

There is the example when her father mentioned the grim fate of the disease afflicting the mango tree. The comment of Sudhamani was that it looks so lonely and went and hugged it. She did it again before going to school and whispered soothing words. In a few days, the mango tree sprouted tiny blossoms and it was a great surprise for the family that had given up on its revival.

The same magic touch and loving words made the cow in their house, which had stopped eating, to eat and its udder was overflowing with milk. Sudhamani grew up to attain international fame and is now known as the ‘Hugging Mother’ who has transformed many lives all over the world like a miracle.

This reminds me of what Syed Akheel Ahmed, former Professor of Chemistry, University of Mysore, told me of the amazing story of flower plants in his garden. I was introduced to him by my friend Prof. B. Sheik Ali during our walks in Manasagangothri.

He would lovingly tend the plants by watering and whispering words of love as he went around the garden. He was excited in reeling out how his touch and loving words would make the plants to come alive. He described this with an example:

He would travel often outside on academic assignment and during his absence, he would entrust the watering of plants to his wife. When he returned he was disappointed to find the plants drooping despite his wife watering it daily. But when he started watering, like magic they would come alive overnight. It is quality of love that makes a difference and not mechanical chore of watering, as he explained.

In fact, I too have a small garden and have similar experience. If plants can respond, how true it would be in respect of patients if there is genuine love and touch.

Voice of The Reader
Events today – SEPT. 21: Rangayana, Mysuru and Babukodi B.V. Karanth Ranga Pratishtana
How to manage your small and big expenses with a personal loan