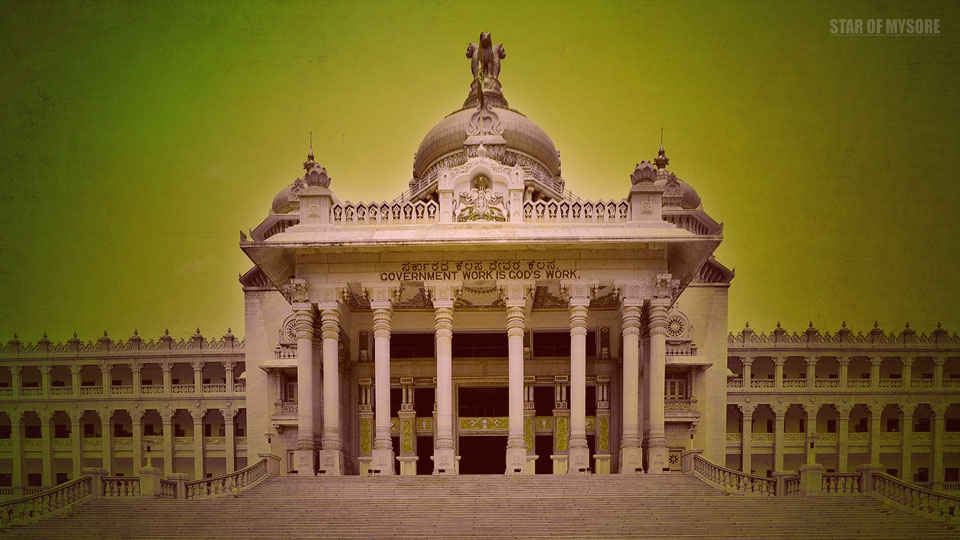 Democracy in India is entertaining, except that its disruptive side makes the entertainment not enjoyable. In mature democracies, parties fight it out at election time, then settle down to governance. Even when an unpopular leader gets elected, the system allows him to run his course. In our country the system never gets a chance because political plotters never stop plotting. The moment one party wins, other parties begin manipulations to bring it down. The result is that we are for ever in a combative electioneering mindset. We keep moving from fight to fight. No respite ever. No governance ever.

America is a good case to study because in recent years it has had some really bad Presidents, and yet the system held on. People started showing their disapproval of the leadership openly during the Vietnam war. It was the most obnoxious war America ever fought and the American people rose against the unacceptable levels of American casualties and the equally unacceptable use of fire bombs and chemicals to destroy Vietnam’s flora and fauna. People’s protests began with the Kennedy-Johnson years and reached a climax during Richard Nixon’s Presidency. One of the most disliked Presidents in US history, Nixon was too drunk and too megalomaniacal to pay heed to public opinion. Nonetheless he would have completed his term but for an illegality in a different arena: The Watergate spying. He quit on his own to escape impeachment.

George Bush was just as disliked as Nixon — no mean achievement. He led America into a war on the basis of a lie. Saddam Hussein had no weapons of mass destruction as Bush claimed. And he knew that. Yet he unleashed a war of mass destruction that led to catastrophes like the birth of the Islamic State; a nation was felled and a civilisation knocked off balance. Saddam Hussein was tried for war crimes. Bigger crimes against humanity were committed by Bush, but he went on to joyful retirement in his ranch where he held self-proclaimed conversations with Jesus Christ. Miraculously Jesus Christ survived.

The improvident George Bush completed his term, as will the insufferable Donald Trump because American democracy is disciplined. British democracy showed its class when David Cameron resigned in mid 2016; six years in office, he was still going strong. He had wanted Britain to stay in the European Union. Rather than take decisions unilaterally, he decided to go for people’s approval. In the referendum that followed, people voted for Britain’s exit from EU, Brexit. The Prime Minister resigned. And resignation meant resignation. He was only 50, but has made no attempt to manoeuvre his way back or influence events.

In India no politician ever gives up, whatever his age. If you are defeated in an election, you never accept you are defeated. Either you join hands with other groups and grab power (as the Congress did in Karnataka and the BJP did in Goa, Meghalaya and Manipur), or you go into permanent sabotage mode. BJP leader Sriramulu warned the Kumaraswamy Government: “BJP won’t let you sleep.” This is the same leader who was identified with the Bellary Mafia. The party has threatened State-wide bundhs.

Horse-trading is set to start in full swing after Cabinet appointments are completed when, hopefully for the BJP, there will be some Congress-JDS MLAs unhappy about not getting Ministership. The extent to which the Vokkaliga Chief Minister can satisfy the Lingayat hopefuls is another angle the horse-traders will be exploring. The JD-S being a family party, internal squabbles may not give much scope for disrupters. But who knows. The patriarch is looking forward to becoming Prime Minister. Two grandsons, with neither maturity nor any official position whatever, have been giving interviews on policy matters.

The field is open, horses like galloping, money is aplenty — and the worst have every chance to win.