Home » Columns » Listen to Electron and his brothers 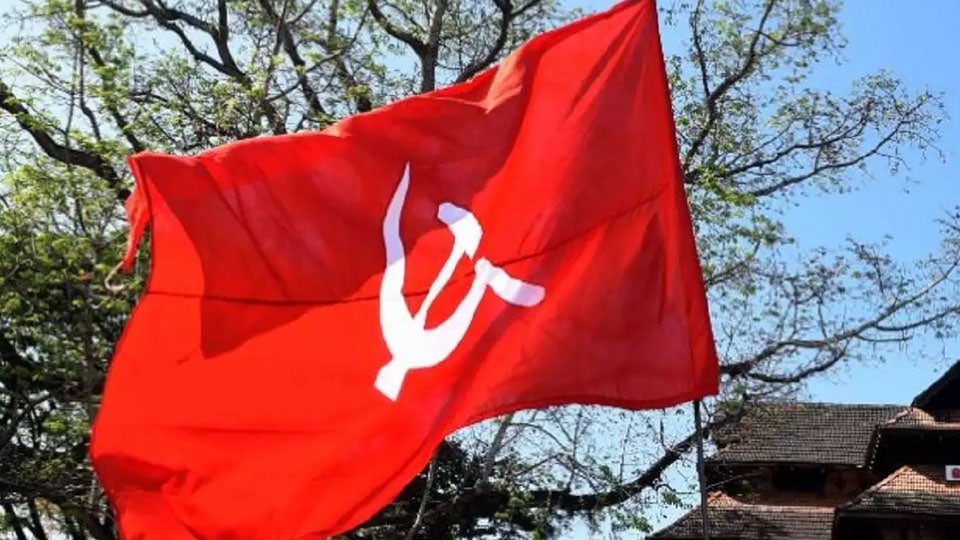 Listen to Electron and his brothers

The lawyer’s name is Electron.  That is right, a practising lawyer whose name is Electron.  If any confirmation is required, please meet his brothers, Proton and Neutron.  These are real names of real people.  Of course, they are in Kerala, a place where impossible things turn possible.

It was not an eccentric desire to be different that made K. Arjunachari name his sons in unconventional style.  He had two reasons, both noble in nature.  He knew the way atoms bonded together to form molecules.  Stick an oxygen atom between two hydrogen atoms and you get H2O, also known as water.  He wanted his boys to stick together like atoms.

The other reason was nationalistic in nature.  He had worked in paramilitary forces and developed clear ideas about a strong and progressive India.  He saw caste as a curse.  The names he gave his children mocked at caste.  Would anyone ask whether Proton was a Brahmin?  If some assumed that Electron was SC/ST, who would bother?

What is reassuring is that Arjunachari was not an exception.  In Salem, Tamil Nadu, V.A. Mohan was guided by similar ideals. He was the Communist Party’s Jilla Secretary there.  He found it proper to name his sons A.M. Socialism, A.M. Communism and A.M. Leninism.

It is possible that the sons could have felt embarrassed by their names. But the records show they were in fact proud of them.  In due course A.M. Leninism named his son A.L. Marxism.  The family was waiting for a new-generation daughter they could name Cubaism.

In June last year Socialism got married. The bride was from a Congress family.  That did not affect the flow of history.  When a daughter was born to Socialism, they took a detour and named her Mamata Banerjee.  Others in the family had names like Moscow, Vietnam and Czechoslovakia.  The original Mamata Banerjee said nothing about the naming phenomenon.  She could not have objected to her name being used the way legends such as Vietnam and Moscow were being used.

READ ALSO  When AG is worried, it's serious

Internet is full of names that are listed as favourites among Indians.  According to one, the hottest names for boys are Arjun, Aum and Ishan.  A separate list credited to Pop Culture has Ari, Dev and Jaiden as top favourites.  (Dev?  Good old Dev Anand had made that single syllable a household favourite not long ago.)

Names can sometimes convey wrong impressions, leading to their bearers having a tough time. I am myself an example.  That my name is obviously foreign in origin is bad enough.  It is worse that the name puts a religious brand on my forehead. I practise no religion.  Indeed, I happen to believe that all religions have become commercial enterprises.  God is merely a commodity to be traded.  It is a high-value commodity and can lead to enormous profits.  Look around and you can see outstanding examples of God-traders and their successes.

But it does not matter that I have these different viewpoints.  To the casual onlooker, I am simply a follower of the religion my name represents, restricted to the boundaries of that religion and incapable of seeing beyond.  How prejudices shape our lives.  How much easier life would have been if I was named Priyadarshan or Santosh or Jnanadesinganacharyadas?

The reality is that a good deal of surface appearances have a determining effect on our opinions and our lives.  The influence of religion is superimposed over these. Despite all the educational and cultural advances made by our country, religion plays a decisive role in our everyday lives, not to mention our politics.  It cannot be otherwise when religions and anointed religious leaders are accepted as legitimate authorities in political affairs.

READ ALSO  All set for the next 20 years

Time was when “modern” European countries were under the thumbs of Bishops and Cardinals.  It was worse in Japan.  For more than 18 centuries, Shintoism has played a central role in that country’s public life.  In 1997, the  Supreme Court there ruled that religion and politics should remain separate as decreed in the 1947 Constitution. The good thing is that in India, although the influence of religion is strong and widespread, its hold on politics has not been strong enough to influence the affairs of the State. Even where the BJP is in power, there are limits it cannot cross.

Clearly the likes of Electron, Proton and Neutron have won their case. Religion is contained; it is unable to change the course of history in any substantive manner.  And that enables all citizens to join in saying Jai Hind.