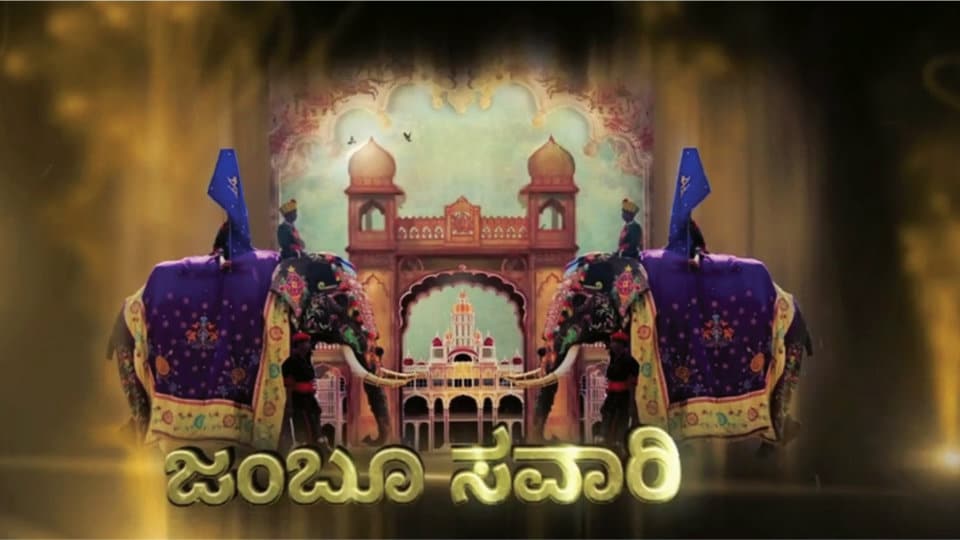 Mysuru: As a special attraction for tourists, the Mysuru District Administration has decided to launch 3-D projection mapping initiative on Town Hall building in city during Dasara celebrations.

The 133-year-old Town Hall building will be 3D projection-mapped and will showcase the magnificent history of Mysuru and the evolution of Mysuru Dasara through 407 years. Using state-of-the-art technology and graphically-created visuals, the Town Hall will come alive as it tells this incredible story.

The initiative is jointly organised by the Executive Committee, Mysuru Dasara 2017 and the Tourism Department. The show promises to be a story of Mysuru Dasara as never seen or told before in Kannada and English and will be held for three days – September 27, 28, and 29 from 8 pm to 10.30 pm.  It may be mentioned here that last year, a private company had organised the show during Dasara and this time, the District Administration has officially taken over the responsibility of such a show.

Projection mapping, also known as video mapping and spatial augmented reality, is a projection technology used to turn objects, often irregularly shaped, into a display surface for video projection. These  objects may be complex industrial landscapes, such as buildings, small indoor objects or  theatrical stages.

By using specialised software, a two-or-three-dimensional object is spatially mapped on the virtual programme which mimics the real environment it is to be projected on. The software can interact with a projector to fit any desired image onto the surface of that object.

This technique is used by artists and advertisers alike who can add extra dimensions, optical illusions, and notions of movement onto previously static objects. The video is commonly combined with, or triggered by audio to create an audio-visual narrative.

During the ten-minute programme, the grand history of Mysuru will be showcased through audio and video projection. It will be a treat for visitors who are sure to be mesmerised by the display. The projection brings alive a structure through video display just like the Sound and Light programme at Mysuru Palace.

According to sources from the administration, the show will be a platform for the world to witness that pomp and pageantry must be experienced to be celebrated. State-of-the-art projectors, surround sound and next generation lights will be used to weave this magical story and it promises to be an evening where the young and old will come together to revel in the past, experience the present and remember it for the future.

Sources said that the Tourism Department had organised a similar show on Public Utility Building on M.G. Road in Bengaluru as part of the 9th edition of the Bengaluru International Film Festival.

The Town Hall was selected as there is already a Sound and Light show at the Palace.