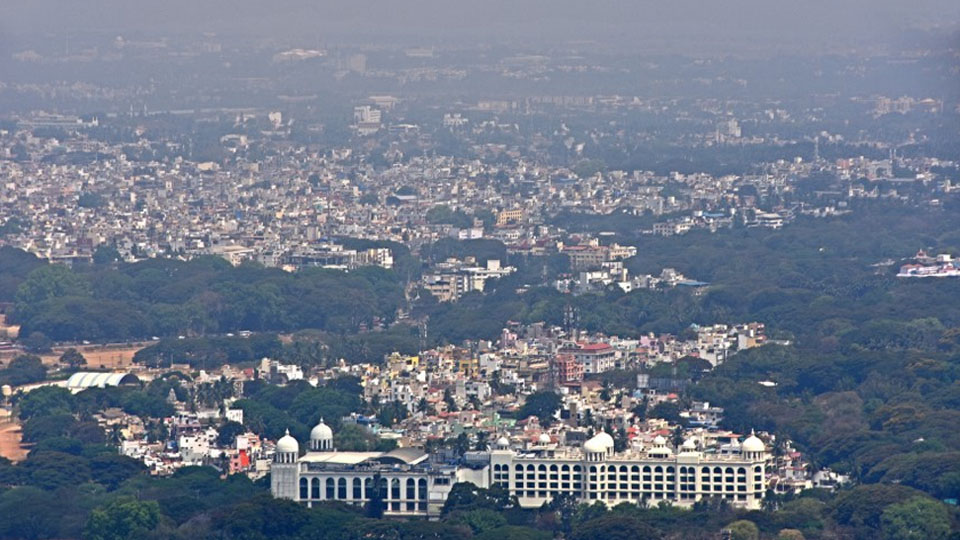 Time to develop a digitised Property Tax system is NOW

The most important task for any civic body like Mysuru City Corporation (MCC) is to collect a maximum amount of Property Tax.  Without adequate funding, MCC cannot fulfil its civic responsibilities of providing clean water, keeping city garbage-free, maintaining parks, ensuring safe roads, etc. As can be seen in the graph below, the MCC has failed spectacularly when the actual taxes collected during the last five years between 2012-13 and 2016-17 are compared against the potential of at least Rs. 450 crore. This potential is based on average benchmark for developed world.

In 2017-18 Budget the proposed target for Property Tax was Rs. 175 crore (including cess) and the actual amount collected was about Rs.110 crore based on an estimate provided at the time of the Budget. For 2018-19, a more realistic target of Rs. 122 crore has been set. However during the Budget deliberation, no one questioned why such a low target has been set when the potential is Rs. 450 crore and the target earlier was Rs. 175 crore.

Property Tax is a major revenue contributor for any city and it could be as high as 50% of total revenues. When the MCC budget revenue is Rs. 712 crore for 2018-19, Property Tax target should have been Rs. 356 crore. The current goal of Rs. 122 crore is less than 18%. This clearly shows the serious problem the MCC faces. But the tragedy is that it has attracted no attention over the years though much has been written about all aspects of Property Tax system.

With less than four months left for the new Budget year, it is high time we the citizens put pressure on MCC to take some corrective steps to streamline the property tax collection for 2019-2020.

Issues raised in the past by Mysore Grahakara Parishat (MGP) regarding Property Tax are: Need for digitisation of tax records, online tax computation and payment, tax payer-friendly and knowledgeable MCC staff, clarification of byzantine tax rules, irrational way of assessing tax, failure to identify defaulters and lack of formal system to detect wrong computation of taxes. There has been little or no progress on any of these problems. 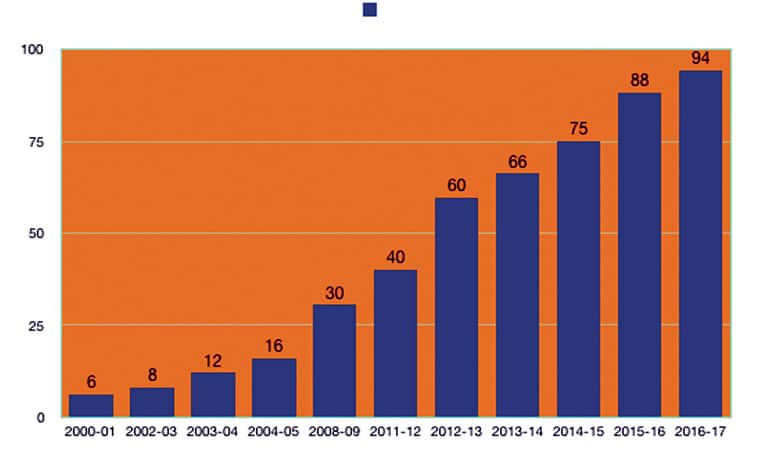 MGP has been advocating the application of computers for Mysuru’s Property Tax system since 1989 with no success. MGP used to urge every new Commissioner to computerise Property Tax system. With the exception of a few Commissioners, everyone used to agree that it is a great idea and they would implement it. Still computerisation has remained a dream for Mysuru despite having world-class software companies at its doorstep. If MCC approaches Infosys, they may offer to develop the system free of cost as part of their Corporate Social Responsibility.

Way back in 2008, when P. Manivannan was the MCC Commissioner, there was online calculator available to compute taxes. Later during the time of Raikar (in 2010) we were promised that “with a click of the mouse we could pay taxes from any part of the world”. With the help of Geographical Information System, MCC identified 2.04 lakh properties and digitised them.

Before that the MCC had previous records of only 1.4 lakh properties and of that a significant number were not paying taxes. All these efforts did not result in any improvement. How fair is it to those who have been paying their share of taxes waiting for hours in line when there are thousands who do not pay taxes and go unpunished?

The way current tax laws are drafted, land holdings in urban areas can get away with low or no taxes. A house owner in a small plot will pay the same tax as one on larger land for a house of the same size if vacant land does not exceed three times the plinth area. This is because vacant land around the house is not taxed.

READ ALSO  ‘70 percent of funds set aside for disabled unutilised’

One more irrationality is that the tax amount is revised every three years and that too not more than by 15% usually. As a result, a house which was recently built will end up paying far higher taxes than say a comparable house (having the same or higher market value) built 10 years ago.

Laws seem to be so complex that municipal tax authorities give different interpretations. Despite SAS being adopted way back in 2003, tax authorities were not sure till this year what amount of penalty to collect from those who violate building bylaws.

We Mysureans must immediately start a movement “Digitisation of Property Tax System” to put pressure on elected leaders and MCC bureaucrats to streamline the entire Property Tax system inherited from the British Raj. When residents in Bengaluru can pay their taxes online why can’t we?

MCC should set up a high-level committee comprising competent Corporators, revenue officers with expertise and leading auditors of the city to look into the archaic tax system to computerise and collect tax online and also to have a world-class management system to identify defaulters to take timely action. If we want to have an online payment system starting 2019, time to develop a digitised tax system is NOW.