The old city of Mysore was famous for its Keris, Agraharas and Mohallas. The Keris and Agraharas were built by the Maharajas, chiefly during the reign of Krishnaraja Wadiyar III. The Mohallas comprised Keris and Agraharas. Nazarbad, Lashkar, Mandi Mohallas on the Northern side and the Fort Mohalla or Khille Mohalla on the opposite Southern side of the old Fort existed even prior to Krishnaraja Wadiyar III, though they were not parts of Mysuru city. The city, as such, was within the Fort walls. This Fort no longer exists and the present one stands in its place.

As known well, Nazarbad Mohalla was formed by Tipu Sultan, with an intention to build a new city, alternative to Mysore. It was built on Basavana Thittu, a high ground, by around 1799. The small Fort was named Nazarbad. But, he could not complete its construction. A portion of the Nazarbad Fort still exists on the Mysore-Bangalore Road, near the Mysore Central Jail. When the capital was moved to Mysore, after Tipu’s death and the fall of Srirangapatna to the British Army, the Wadiyar’s family too was shifted to Mysore and they were accommodated  in a small bungalow temporarily built in Nazarbad. The Dasara procession of Krishnaraja Wadiyar III, starting from the then Palace in Mysore City, was reaching the Maharaja’s Bungalow at Nazarbad where a Raja Sabha (Durbar) was being held in the Chandra Shala Hall in that house, before the procession returning back to the Palace. 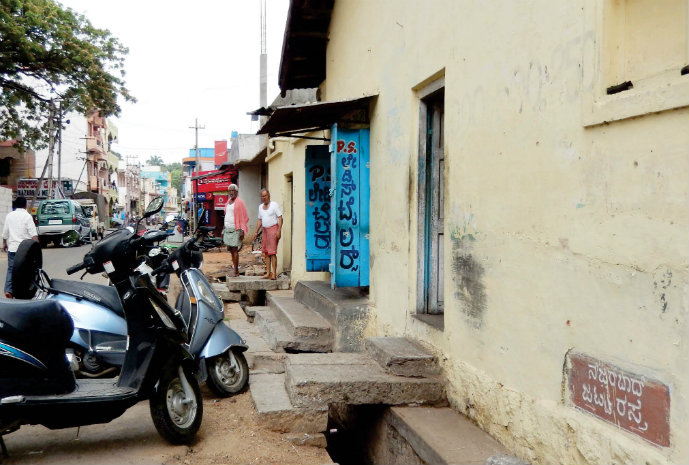 Lashkar means military. Lashkar Mohalla was the cantonment near Mysore during the period of Hyder Ali Khan and Tipu Sultan. They had stationed an army unit there.

Mandi, as we all understand, is an area where trading takes place. Trading of food grains and other produces, brought by villagers from their villages where they cultivated them, chiefly in the fertile area of the river Cauvery, took place in this Pete or Market. The Pete was very congested. Bullock carts, which brought food grains, were parked in this place, making it more congested. Subsequently, this Pete came to be known as Mandi Mohalla, when it came within the limits of the city. 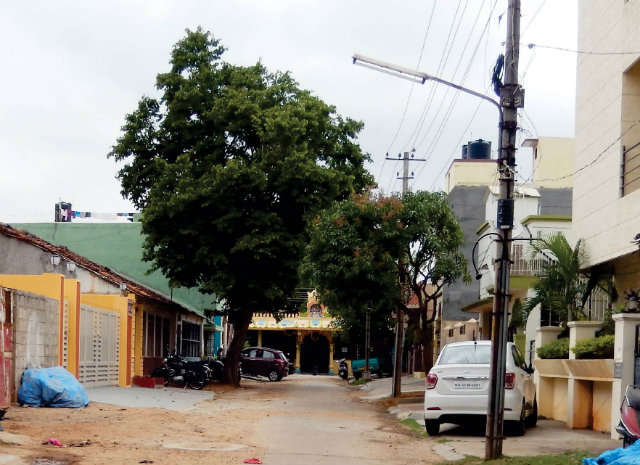 The Fort Mohalla was known as Khille Mohalla. Khille means fort. As it was closer to the Fort, it was called Fort Mohalla. In this area, Khilledars were stationed and also the Palace elephants. The stationing of the elephants continued for a long period, almost until the early 1960s. The road, which is named now as Ramanuja Road, was known as Anekaroti Beedi then. Karoti is a corrupt word for Karuhatti, meaning elephant stables.

Hayavadana Rao writes in Mysore Gazetteer, “The present Hale-Agrahar, the Fort, Dodda Pete (present Ashoka Road), and Lashkar Mohalla mainly constituted the limits of old town of Mysore in the early days of the 19th century. Some very fine additions still extant, in the shape of eastern and western wings, owe their origin to the days of the rule of His Highness the late Maharaja Sri Krishnaraja Wodeyar III.”

He further writes, “The City is divided into the following seven Mohallas for the purpose of Municipal administration: Fort, Lashkar, Devaraj, Krishnaraj, Mandi, Chamaraj and Nazarbad.” This was in 1924. [These Mohallas still continue to remain both on CMC records and in popular use].

Subsequently, when more than 7,497 insanitary houses were removed and wide roads and conservancy lanes were formed, the city was further expanded on modern lines to provide house sites for the displaced population. The new extensions formed for the purpose were Chamundi Extension, Narasimharaj Mohalla, Vani Vilasa Mohalla, New Lakshmipuram Extension and New Idga Extension. Similarly, there are many old ‘Agraharas’, some built during the period of Krishnaraja Wadiyar III. The Agraharas were built to accommodate Brahmin scholars and priests, many of whom were associated with the Palace, the Maharaja’s Sanskrit College and temples. Those who migrated from Srirangapatna were also provided with houses in these Agraharas. The rulers had provided houses to musicians also who were associated with the Palace. That is how we have the Veene Seshanna Road, named after the famous veena maestro and Veene Shamanna Road, another famous veena artiste. Construction of these Agraharas was to decongest the place within the Fort walls. For example, when plague occurred in 1905, Veene Seshanna moved out of the Fort to Hasuvina Kauhatti in Old Agrahara. By 1911-12, all the houses were cleared within the Fort, those living there accommodated outside in Agraharas and Purams. 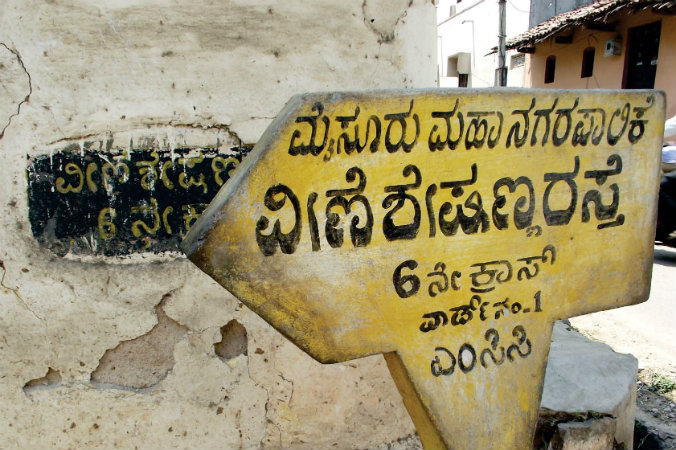 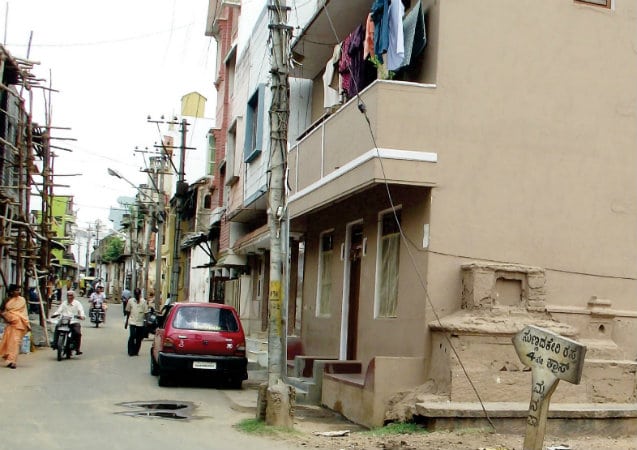 It is interesting that even now there are one or two families continuing their traditional profession in some of these Keris. 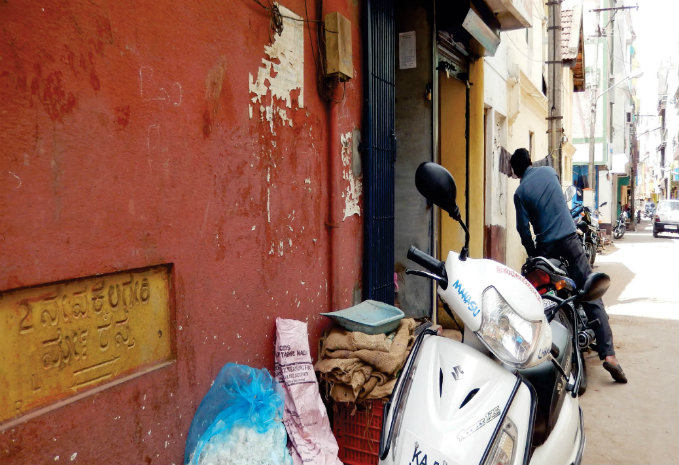 The names of Mohallas, Keris and streets have their own history to tell, but that is for another occasion.

Gouri Satya Mysuru: A Look at its Past
Time to develop a digitised Property Tax system is NOW
Trader killed as goods vehicle hits scooter