Home » News » Tipu Jayanti event only at Kalamandira in Mysuru 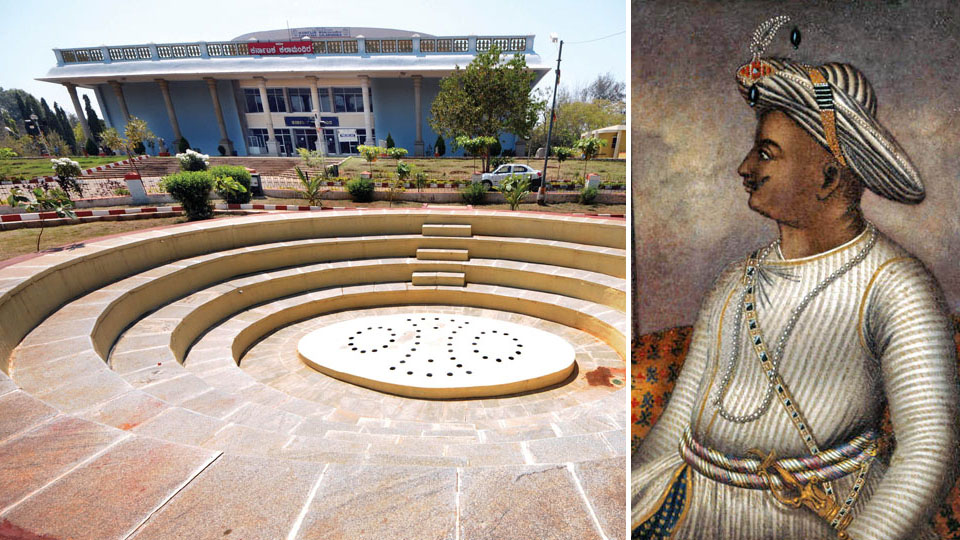 Tipu Jayanti event only at Kalamandira in Mysuru

Mysuru: The Mysuru City Police have said that no permission had been granted for Tipu Jayanti celebrations any-where (indoor or outdoor) in the city barring the lone event organised by the District Administration at Kalamandira on Nov. 10.

No permission has been given for holding protests, meetings, bike rallies, functions or interactions either in support or opposition of the celebrations, a statement issued by the Office of the Commissioner of Police said.

Police have barred private celebrations and instead suggested that people participate in the government-sponsored event at Kalamandira. Police have also restricted display of posters, banners and flexes either in support or disagreement of Tipu Jayanti, in any part of the city. Posters and banners can be displayed only at the venue of the function.

Police officers were also in the process of collecting information on whether any suspicious persons have checked-in at hotels here and investigation will be conducted in case of any information. Peace meetings have been conducted in Police Stations with the leaders of various communities in connection with the celebrations.