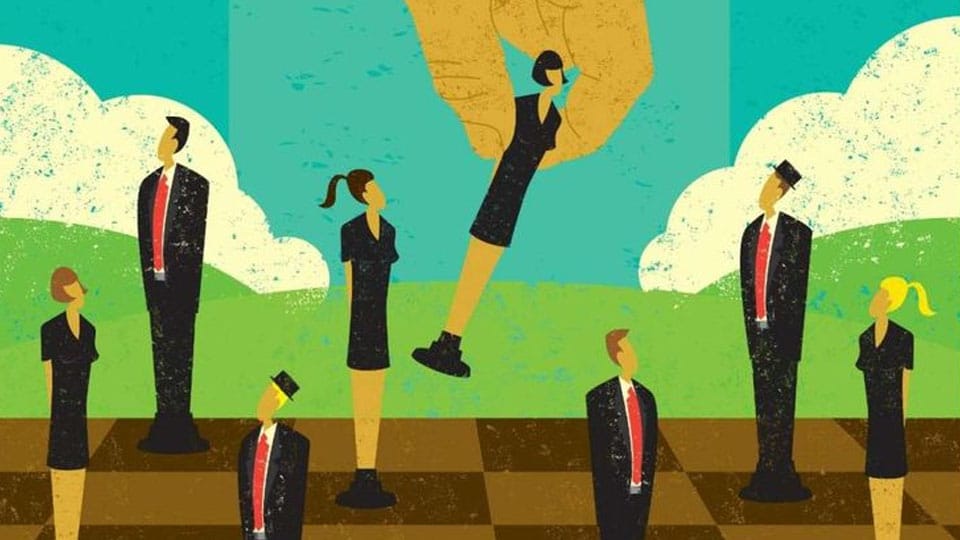 Universities in the marked set of countries outside India, particularly the countries of Europe and Americas, are in a virtual competition to admit students based on their credentials, both academic and extra-curricular. Equally so, companies abroad are in a race for getting hold of talented human resources for obvious reasons in the hope that the new recruits will blossom into the business backbone of the respective employers. Even as the companies are busy hiring and firing, after a look in of their choices, the young colts also play the job-hopping game, looking for greener pastures before settling down in life for a while. With the makeover from the status of bachelor to that of married employee, both outlook to life and disdain in negotiating terms with the employer change to caution and slow pace as a job-hopper. The current world of job-givers and job-seekers bears no similarity to what it was like decades ago.

Authorities, both in government and private managements of educational institutions in the range of undergraduate to postgraduate degrees, are preoccupied with matters that don’t include strategies needed for ensuring as near 100 per cent relevance of the trained stock to the problems of society.

The postulate that parents in urban spaces consider the education expenses on their wards as investment for their future and also premium for insuring a livelihood as well as to be care-takers of aged parents has not changed in our times compared to the past, except marginally. However, the number of the family’s birds flying away after gaining wings in the land is rising at an unprecedented pace. Further, the equation between opportunities for landing jobs and the mass of people seeking their place in the slot has witnessed a sea-change over years, in the sense that the ratio between the two is against the latter. The journey from acquiring academic credentials to the point of getting the first employment happens on a road that is rough and rocky for most aspirants. Who have no option except to bear with tense moments.

Lastly, a section of the urban-based job-seekers may be ready to scale down their job level, meaning the pay cheque, but given the ongoing exodus of rural youth into cities, the job scenario in the land is nowhere near pleasing. The companies are in no frame of mind to compromise on their ways of tracking talent.