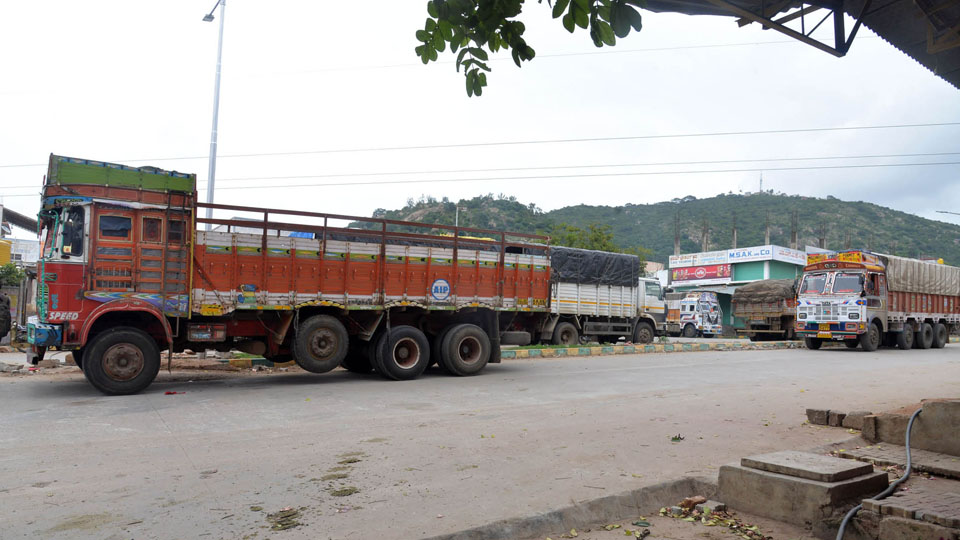 New Delhi:  Truck operators on strike for eight days agreed to call off their protest late last night after the government promised to consider their demands.

The truck drivers’ union said it had the support of hundreds of thousands of members in the campaign which has seen vehicles stranded at borders and fears that food prices could rise because of shortages.

Announcing the withdrawal of the strike, Union Road Transport Minister Nitin Gadkari said the government had agreed to consider their demands.

“The government is sensitive to the demands of the transporters. We have accepted many of their demands. We have formed a high-level committee to consider the last remaining one,” the Union Minister said.

Trade lobby Assocham estimated that the strike had so far led to an estimated direct and indirect loss of over Rs. 50,000 crore to the economy. Earlier, there were several rounds of talks between the two sides to end the strike.

Following the call off, the lorries plied as usual in city this morning.