Home » Voice of The Reader » Turmeric and diabetes 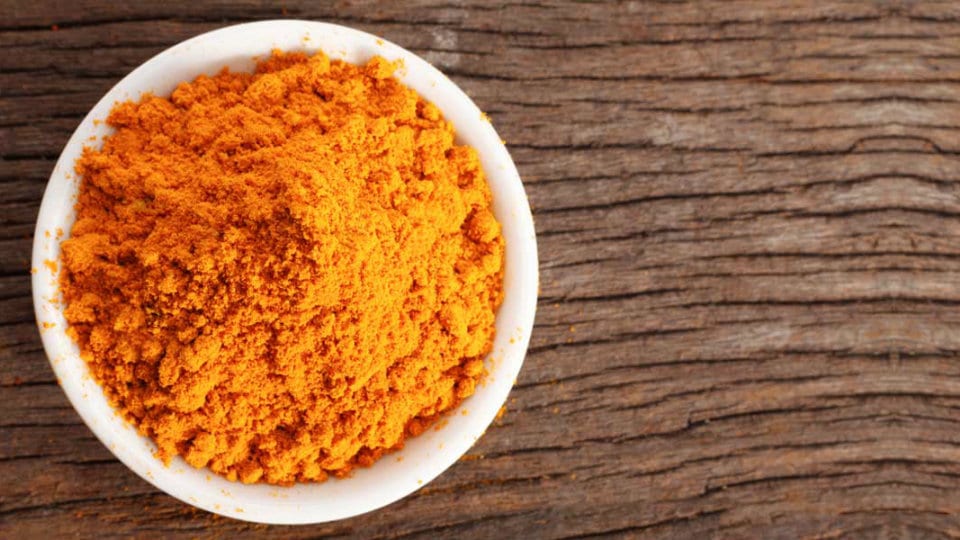 Apropos to the “Health Capsule,” published on Apr.16, 2017, regarding turmeric’s ability to modulate blood glucose is true. It is believed that turmeric can trigger insulin secretion thus modulating the blood sugar level.

However, one concern is the dosage given by the Health Capsule which is 400 to 600 mg three times a day. So on an average it will work out 500×3 equalling 1.5 grams a day which I consider as a high dosage due to my 35 years of research experience on turmeric.  The metabolism of turmeric in the human body is slow,  as it remains in the enterogastric circulation for 72 hours. Hence a daily supplementation may not be necessary.

My another concern is the nomenclature of Curcumin as the active compound of turmeric which is not true, we have discovered four more very potent anti-oxidants, anti-carcinogenic and anti-inflammant water soluble proteins from turmeric. This may be taken note of.