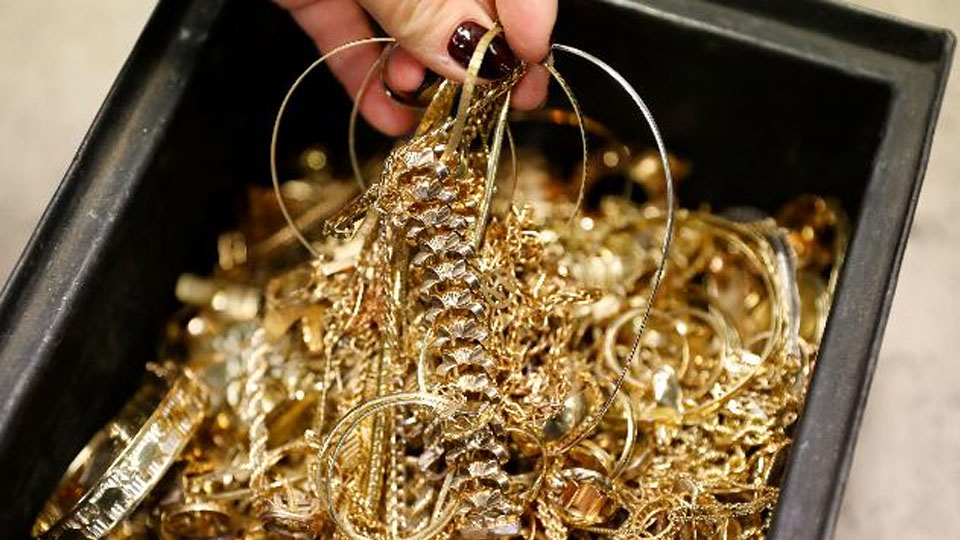 The persons who have cheated the bank are identified as Suresh and Saniha Ranganath. The duo, between Jan. 31 and Aug. 6 had pledged jewels in the bank several times and had obtained loans.

Following instructions from the bank authorities to check jewels pledged by customers who have obtained Rs. 3 lakh and more, the bank checked the two bangles weighing about 196 grams which were pledged by the accused who had taken Rs. 67.67 lakh loan against the jewels.

Bank Manager Narasimhan, on learning that the bank has been cheated, lodged a complaint with Vijayanagar Police against Suresh and Saniha Ranganath.

Vijayanagar Police, who have registered a  case, took the two accused into custody and are interrogating them.