Home » News » Ugrappa has no right to criticise Yeddyurappa: Raghu 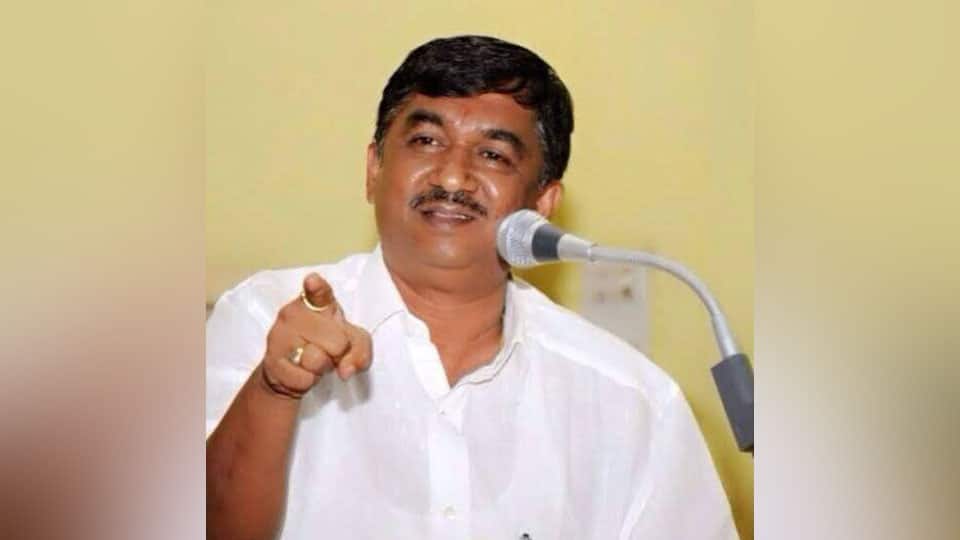 Ugrappa has no right to criticise Yeddyurappa: Raghu

In a press release, Raghu Kautilya accusing Ugrappa of being a political hypocrite, asked him (Ugrappa) to stop ridiculing Yeddyurappa and focus on finding ways for the Siddharamaiah led Congress Government to come out of scams.

Stating that the electorate of Nanjangud and Gundlupet had treated the by-polls as a battle  between ‘Dharma and Adharma’, Raghu said that the by-polls was being fought against the Congress Party’s feudalism and dictatorship.

Challenging the Congress to face the elections in a free and fair manner, he urged the Congress leaders to stop attacking BJP leaders personally. He warned that the voters will give a fitting reply to Congress, if it continued to indulge in personal attacks.