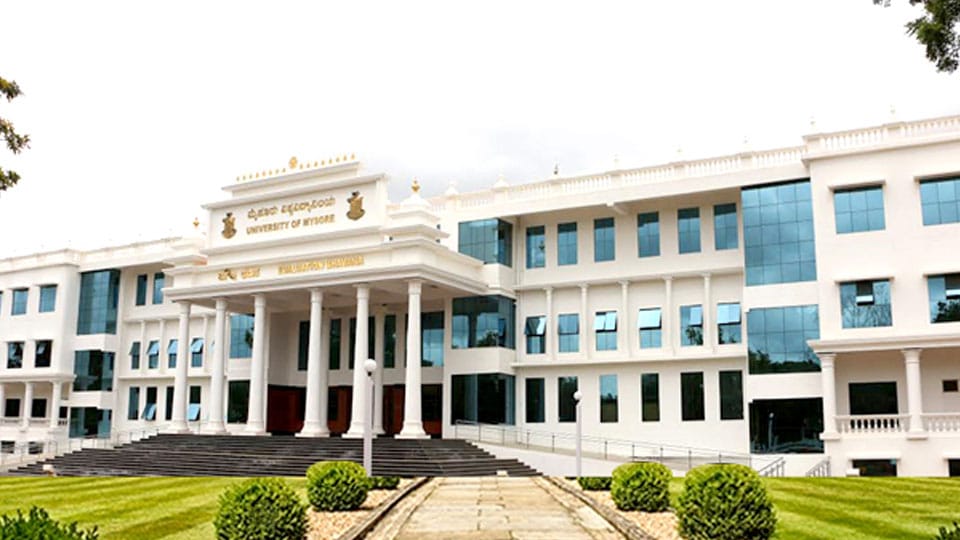 No notification issued so far, thanks to political upheaval; Test most probably in 2020

Mysuru: It seems highly unlikely that Karnataka State Eligibility Test (K-SET) will be conducted this year as the accreditation period given to University of Mysore (UoM) by University Grants Commission (UGC) has lapsed in 2018 and has not yet been renewed. K-SET determines eligibility for appointment to posts of Assistant Professors and Lecturers in Universities and Degree Colleges in the State.

K-SET Centre of UoM is a Nodal Agency recognised by the UGC for conducting the test. The K-SET Centre was re-accredited in 2016 to conduct the test for the next three years. Accordingly, UoM had conducted the most-sought after eligibility test in 2016, 2017 and 2018 but preliminary procedures related to accreditation process were delayed and as a result, it looks unlikely that K-SET will be conducted this year.

UoM officials had applied for renewal well before the end of accreditation period in June  this year but following political developments in the State, the application was transferred to the UGC one-and-a-half months later. It is expected that members of the UGC Committee will be visiting UoM later this month and K-SET Centre will be re-accredited to conduct the test for the next three years from 2020.

Even candidates having Ph.D. have to qualify K-SET if they want to apply for the post of a lecturer. Every year, the K-SET notification is generally issued in October and candidates used to submit applications in November. After the receipt of applications, the K-SET test is usually conducted in December.

This year, no such notification has been issued till date and hundreds of candidates are calling UoM K-SET Centre, enquiring about the test. According to sources, the Centre receives hundreds of calls every day from anxious students who want to pursue a career in teaching.

“All necessary documents have already been submitted to UGC. A Committee has been set up and we are expecting that they will be visiting the Centre this month. As soon as we get the accreditation, question papers will be set for the test. Probably, K-SET will be conducted in the month of January or February 2020,” said Prof. H.M. Rajashekhar, K-SET Coordinator, University of Mysore.