Home » News » Union Government to credit Rs. 2,000 to each farmer as first instalment 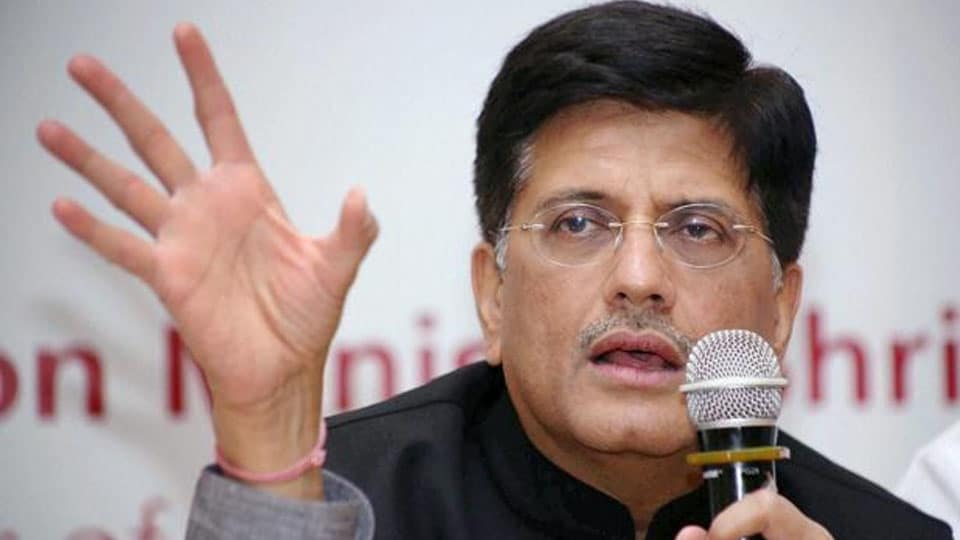 Union Government to credit Rs. 2,000 to each farmer as first instalment

New Delhi: As declared in its Budget presented on Feb.1, the Union Government under the PM Kisan Yojana, will credit Rs. 2,000 to the Bank account of every farmers holding less than five acres of land.

The credit of Rs.2,000 is the first instalment of the promised Rs.6,000 announced by the Centre.

About 12 crore small farmers across the country will receive Rs. 6,000 annually in three equal instalments of Rs. 2,000.

The Union Government has set up a Kisan Portal for implementation of the scheme, in which the State Governments are required to update details of all small farmers by Feb. 24.

With the NDA Government is all set to roll out the scheme ahead of the announcement of the 2019 Lok Sabha poll schedule, with Prime Minister Narendra Modi to launch the scheme soon at Gorakhpur in Eastern Uttar Pradesh.

It may be mentioned here that the Union Government had earmarked Rs. 75,000 crore for the scheme in the budget which benefits over 12 crore poor and small farmers who hold land of less than five acres.