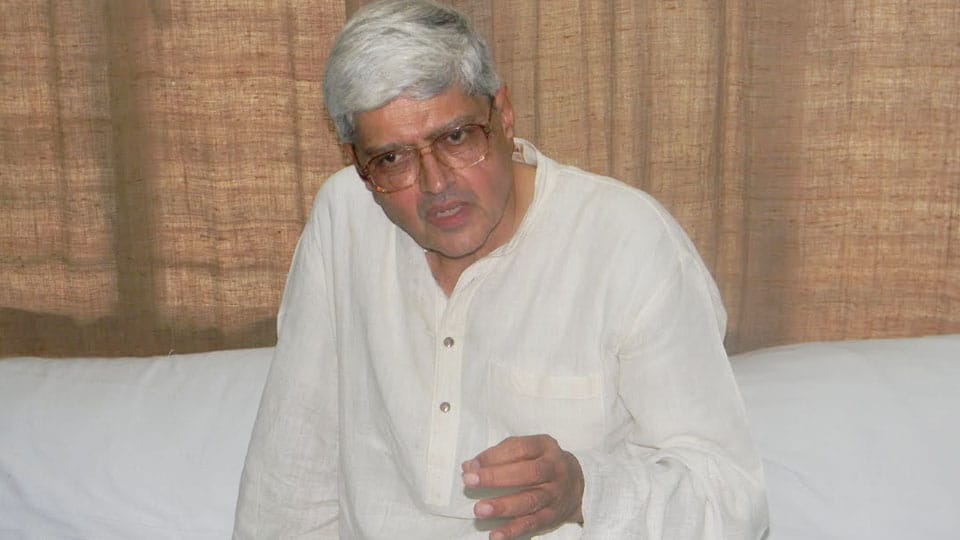 New Delhi: Eighteen Opposition parties, including Nitish Kumar of JD(U), Congress, Trinamool and Left parties, met in New Delhi this morning and decided to field former West Bengal Governor Gopalkrishna Gandhi as the Opposition candidate for elections to the post of Vice-President. Gandhi’s name was mooted by Trinamool Congress MP Derek O’ Brien and was endorsed by others immediately including AICC President Sonia Gandhi.

The NDA, meanwhile, is yet to announce its candidate for the post of Vice-President.