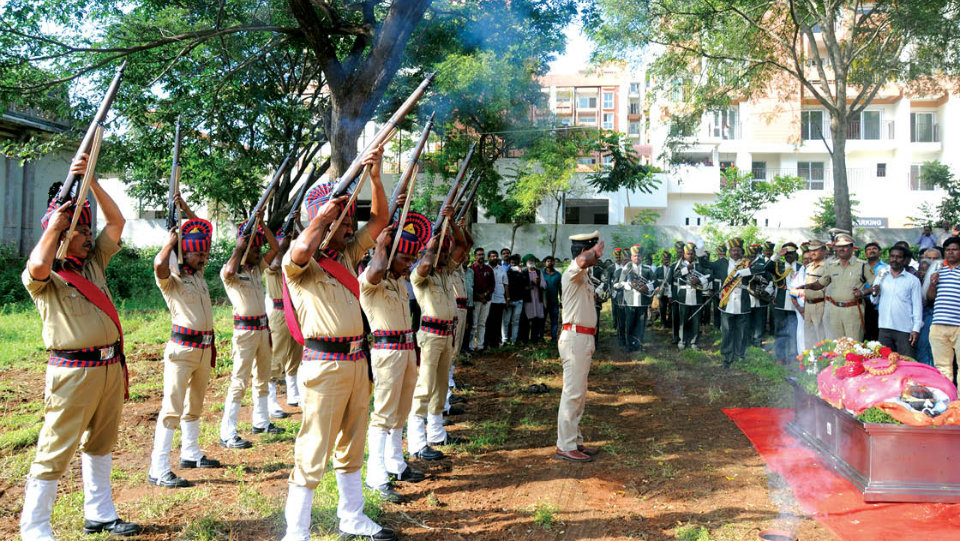 It was postponed following the death of royal family members

The celebrations were put off following the death of Puttarathnammanni, mother of Pramoda Devi Wadiyar, on Friday early morning. Promoda Devi’s sister-in-law Vishalakshi Devi too passed away later on Friday evening. According to sources mourning usually lasts for three days and it was planned to conduct the rituals on Monday as Puttarathammanni’s funeral was conducted on Friday. 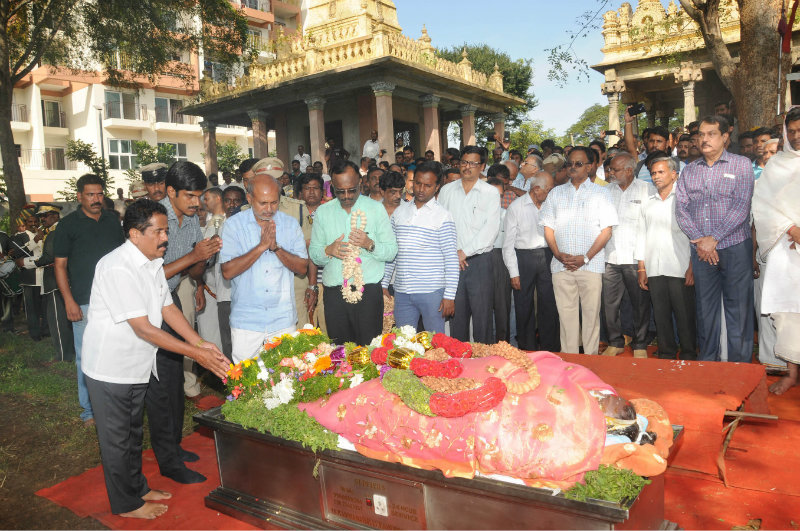 All rituals and ‘Vajramushti Kalaga’ that were to be performed on Friday were cancelled and postponed following the death of Puttarathnammanni.

Speaking to SOM on Saturday, Pramoda Devi Wadiyar said that the rituals associated with Private Dasara had to be postponed following the death of her mother Puttarathnammanni on Friday. Now the rituals, Vajramushti Kalaga, Shami Puja and Vijaya Yatre will be performed on Monday (Oct.22) as per the advice of Rajapurohits and other Gurus, she said.

Palace closed for half-day tomorrow: Due to the rituals at the Palace tomorrow, the Palace will be closed for public and tourists from 10 am to 1.30 pm tomorrow (Oct.22), according to Palace Board Deputy Director T.S. Subramanya.