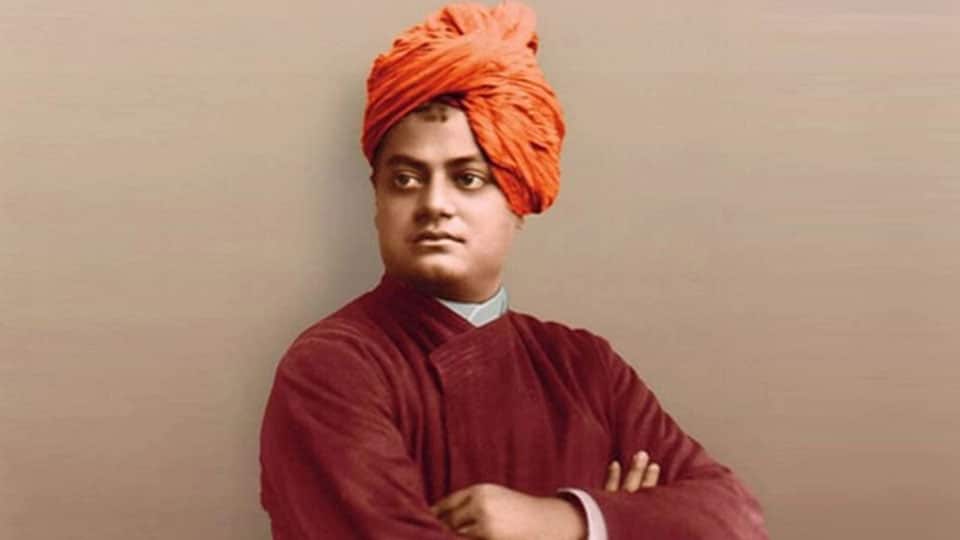 This is a call to Mysureans. Beware of the consequences of this new trend of lawlessness indulged openly to divert and delay the noble service project Viveka Smaraka !

I write this letter because the general public should know the reality and facts about the proposed Viveka Smaraka as a lot of misinformation is being spread about this noble project.

I, as an elderly citizen of Mysuru, have seen it as capital city of Mysuru State, a centre of culture, with orderliness and people having very courteous and decent social behaviour.

Of course, this feature of Mysuru is fast vanishing as a thing of the past. Contrary to this, some misinformed groups of people have been protesting for quite a long time against Viveka Smaraka.

I was shocked to know about the nature of the obstacles put forth and controversies created unnecessarily and woven around such a noble youth service project. In spite of the fact that it is a youth service project and a national monument to be constructed in memory of the great personage Swami Vivekananda’s visit to Mysuru, some disgruntled minds are creating such opposition to it.

As you all know, the writ appeal 5202/2017 was disposed and the recent writ petition 1017/2021 was also dismissed by the High Court of Karnataka, both in favour of the Viveka Smaraka. This stands as a testimony for the credibility of Sri Ramakrishna (RK) Ashram. The Court has thus trusted the philanthropic motivation behind this service project.

I am sure Mysuru would accept this legal clearance since we are a law-abiding society. Otherwise, it tanta-mounts to blatant disregard of law and results in socially demoralising consequences.

Should a good and great project like Viveka Smaraka be prevented by this kind of unreasonable opposition against the judgement of High Court? The present situation thus is a matter of deep social concern for all the sensitive thinkers.

Recently, there has been a new dangerous trend indulged by a few vested interests involving the caste factor and possibly with political connivance. I am painfully surprised to know that a group of agitators, who belong to a splinter group of a community, barged into the premises, gradually trespassed, occupied the ‘Viveka Smaraka’ area and prevented the staff of RK Ashram from entering the premises.

It is a fact that RK Ashram has been the bona fide owner of the premises since 2013. The Ashram is having MCC Khatha in its name and has been paying taxes regularly ever since. Nobody had protested then and all these eight years. Why now? There is a very valid document to show the history and ownership of Niranjana Mutt which clearly disproves their caste-based claims and also upholds the present status of ownership by law.

A group of people have dared to lock the Shiva temple to  prevent the entry to Ashram volunteers, the watchman and also the priest from worshipping at Shiva temple.

This has continued even after submitting a written request to the District Administration. The entire issue has also been brought to the notice of the Police Department. Although the Police force has been trying to maintain peace, those agitators have been disrupting the peaceful atmosphere there.

The status quo imposed by the Police is continuously broken by the protestors. What should a peace-loving RK Ashram do? Is it not a stigma on the famous cultural city of ours?

May good sense prevail is my sincere aspiration and appeal.

Voice of The Reader
Clearing way for Ambaari
Earth faults