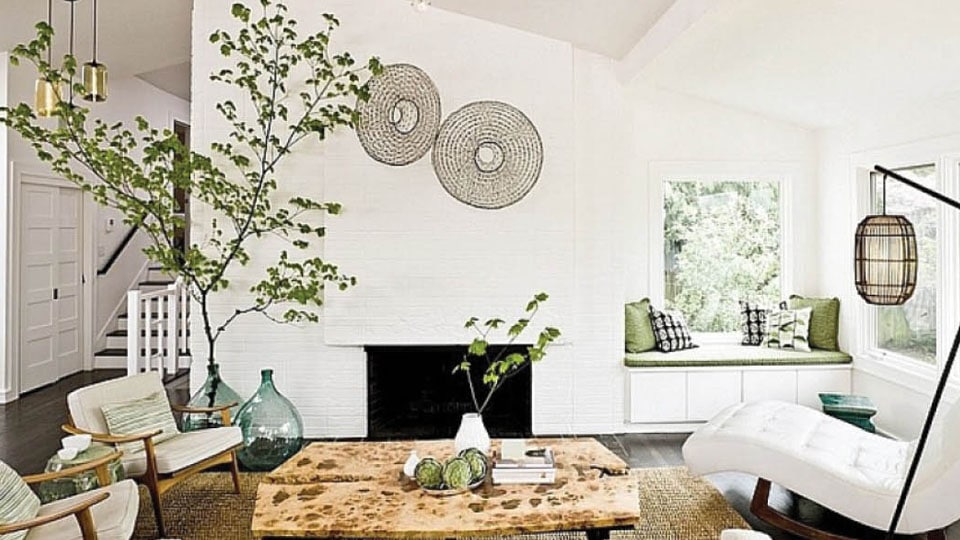 The Lecher Antenna and the Loupan (the advanced Chinese compass) are two invaluable tools which helps to determine the earth faults and aid people in designing homes and offices which are more harmonious to the occupants and nature.

The adverse effect of magnetic zones leading to ill health, both physical and mental, has been one of the key factors to decide on the quality of the energy in a property. There are various methods to assess and identify such defects.

A German physicist, Ernst Lecher, discovered at the beginning of the present century the principle of the resonance provoked by a loop of wiring with a sliding shunt and this device was known as the “Lecher Antenna.” The Lecher antenna was produced in Germany to measure earth telluric tensions. The Antenna can determine the bad spots known as the “Hartmann’s grid” and also the “Ley lines” in the earth. The antenna when tuned to specific frequency corresponding to the measurement we wish to make picks up the vibratory signals and makes the antenna either dip or fall indicating the presence of such  energy fields.

This enables re-locating of furniture’s, beds etc away from such danger zones in a home and ensures that the energy fields around the occupants of the home is not affected. The Lecher antenna has been a very useful and interesting piece of equipment in making us realize the quality of the place of dwelling and our immediate environment.

The antenna is used for analysing what is known as “Bio Energetic”, the energy of the human body, organs, the aura of the person etc. In countries like France, there are Bio Energeticians who use the device to analyze the human body energies and advise remedies even for ailments.

In India it is catching up in the recent past and adapting this for fine tuning Vastu and Feng Shui energies is more appropriate as it counters the ill effect of bad energy absorption by the occupants. The antenna can also measure excessive energy imbalances in offices due to EMI effects of computers and high frequency electronic equipments.

When adapted for Vastu and Feng Shui corrections it enables fine tuning of the premises and gives precise scientific information on the energy levels of a plot at various points and its implications. It can also be used to locate “water bodies” and bad energy spots in a plot, position and orient rooms such that they don’t fall within the “Hartmann’s grid” intersection points.

The focus would be to measure what is known as the Telluric field, cosmic field and the global field which correspond to the “Niruthya” (Southwest), “Eshanya” (Northeast) and the “Bramahsathana” (Centre) of the plot indicating clearly the quality of flow and blockages if any both within a home or a office premises.

To a lay man it would appear as a simple dowsing tool but with the various levels of measurements and frequency tuning the Lecher antenna can do a lot more and can be used to locate even human energy fields and that of equipments and décor in a living space. This is also known as “Bio Geometry”.

The Lecher Antenna can do a lot more than merely allocating rooms and following Vastu and Feng Shui tenets in a plot or building.

The Lecher antenna and the Loupan (the advanced Chinese compass) are two invaluable tools which helps to determine the earth faults and aid people in designing homes and offices which are more harmonious to the occupants and nature.