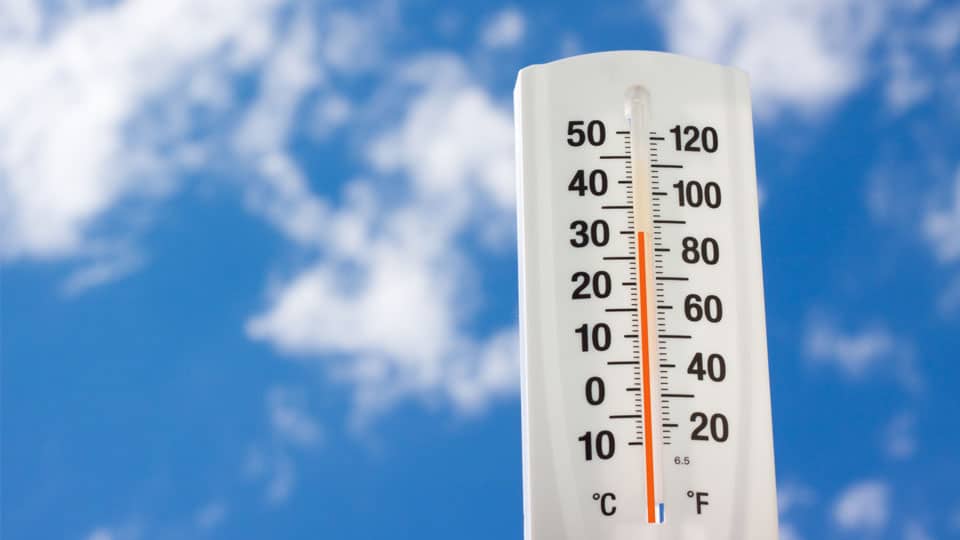 New Delhi: Communities living in relatively warmer areas may have a “comparative advantage” to others in slowing the transmission of Coronavirus, an analysis by scientists at the Massachusetts Institute of Technology (MIT) indicates.

A report maintains that the MIT researchers — Qasim Bukhari and Yusuf Jameel — found most Coronavirus transmissions to have occurred in areas with lower temperatures, ranging from 3 to 17 degrees Celsius. However, the study, which was published on Mar. 17, argues that though warmer temperatures may slow the transmission rate of the epidemic, it doesn’t mean there won’t be an outbreak.

While countries in the Southern Hemisphere currently experiencing summer have reported Coronavirus cases, regions with average temperatures over 18 degrees Celsius have accounted for less than 6 per cent of global cases. Dr. Qasim Bukhari said, “Wherever the temperatures were colder, the number of cases started increasing quickly.”

“You see this in Europe, even though the healthcare there is among the world’s best,” Dr. Bukhari added. The dependency of the Coronavirus outbreak on temperature can be witnessed in the United States. Southern States such as Arizona, Florida and Texas have seen a slower outbreak growth in comparison to Washington, New York and Colorado (States with relatively lower temperatures).