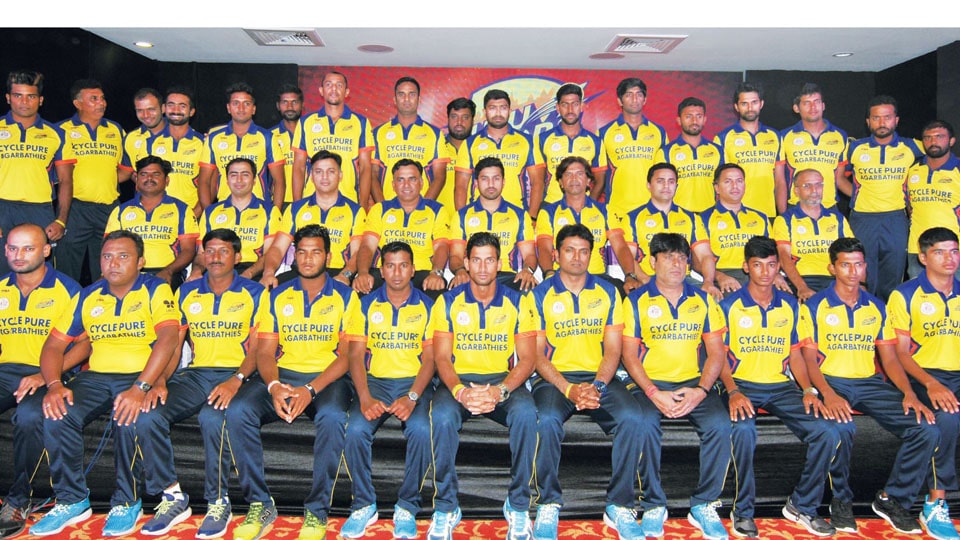 The much-awaited cricket tournament of the State, Karbonn Smartphones Karnataka Premier League, is back with its sixth edition and so are Mysuru Warriors with a new team and a new Captain. Apart from J. Suchith, no other player has been a part of the team for four consecutive years.

After being led by Manish Pandey, the baton has now passed on to Karun Nair, who has previously led Delhi Daredevils and recently the India ‘A’ team.

Warriors have had good practice sessions at SJCE Grounds. The team, which had a dream debut by winning the tournament in 2014, lost in the following season. Last year, they lost the crucial semi-finals.

This year, the team seems to have regained momentum with fresh faces. The best buy in this year’s auction have been cricketers like Karun Nair, Shreyas Gopal, Shivil Kaushik, J. Suchith and B.N. Bhareth, who all have experience playing in Indian Premier League. While the boys are gearing up for the tournament, the team management led by Arjun Ranga has been providing the necessary logistics and support.

This is one team that every cricketer wants to be a part of as players are treated with professionalism. 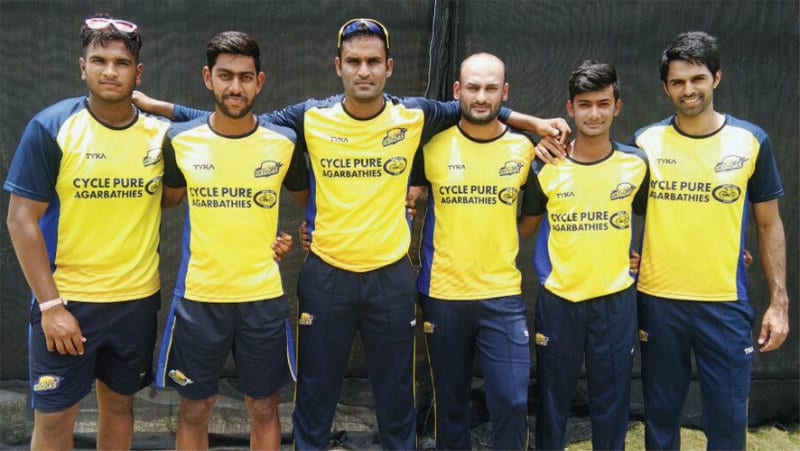 Mysuru Warriors have a strong support team that has been working hard to keep the boys fit. The support staff is led by Sham Rao, the head fitness trainer, includes Assistant Trainer Raghavendra and Physio Shravan.

The team starts its campaign against Kalyani Blasters Bengaluru at the Chinnaswamy Stadium tomorrow (Sept.2) after which they will face Bijapur Bulls at SDNR Wadiyar Stadium in Mysuru on Sept. 4 (Monday). Every fan of Mysuru Warriors is hoping that the team will bring back the coveted KPL trophy back to Mysuru.