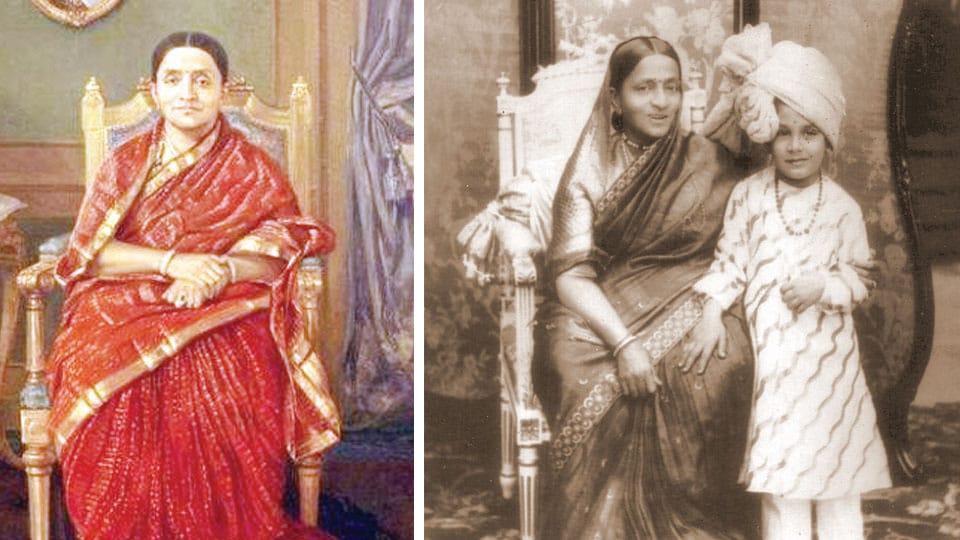 The Theme Park will be established by the Mysuru City Corporation (MCC) and tenders have been floated to identify a suitable consultancy firm to prepare a Detailed Project Report (DPR). The consultancy firm’s tender amount is Rs. 4 lakh.

The Park will come up in an area of two acres and an estimated Rs. 2 crore has been earmarked for the purpose. The statue of Kempananjammanni Vani Vilasa Sannidhana in front of Vani Vilas Water Works will be a befitting tribute to the late Maharani who was a driving force behind many developmental works in the Mysuru region including the Krishna Raja Sagar (KRS) Dam.

Mayor Tasneem held discussions with the officials of VVWW at the renovated auditorium recently where the officials presented a power-point presentation on the design, extent, facilities and attractions of the Theme Park.

The Theme Park will host traditional Yoga postures and a giant statue of Kempananjammanni. There are plans of erecting a giant pillar and a statue of Goddess Cauvery on top of the pillar. Models of lake development and rainwater harvesting will come up and the children will have a park and play area inside the Theme Park. Also the Theme Park will be connected to the Office of VVWW through an overbridge.

Mayor Tasneem told ‘Star of Mysore’ that the Theme Park will be a major attraction for tourists where they can come to the Park after seeing the Rail Museum nearby. VVWW Executive Engineer P. Nagaraja Murthy said that Rs. 2 crore has been reserved in the MCC Budget. “We have called for tenders worth Rs. 4 lakh to identify a suitable consultancy firm to prepare a Detailed Project Report. We have plans to execute the project within one-and-a-half years. Sculptor Arun Yogiraj has expressed interest in carving the statue of Kempananjammanni and also carve other sculptures of Yoga to be displayed at the Theme Park,” he said.