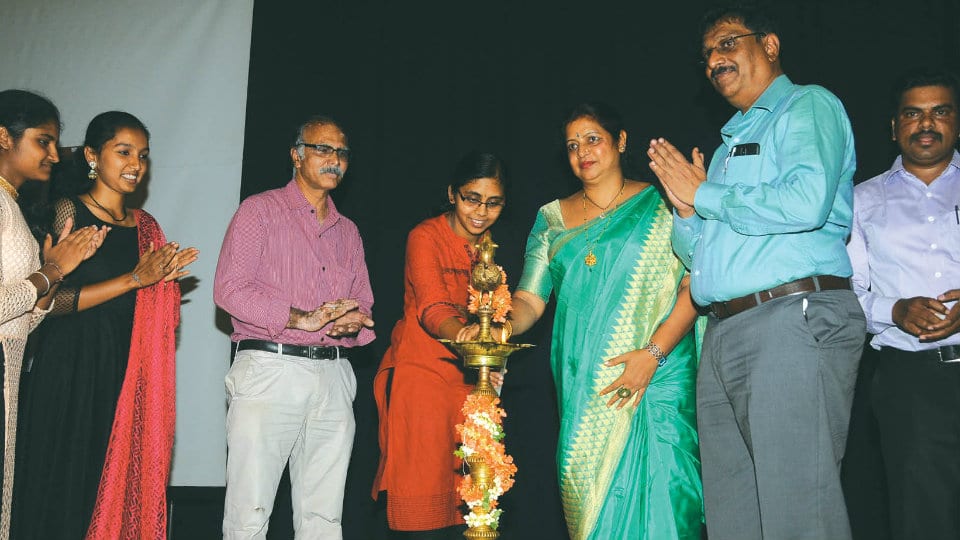 Inaugurating the festival, writer P. Bharathi Devi said that interest should be created among children on cinema, literary discussion and reading books focussing on social concern. She commended the organisers in showcasing thought-provoking movies with social themes.

Speaking on the occasion, MMC&RI Dean and Director Dr. B. Krishnamurthy opined that cinema was a powerful medium. However, he regretted that non-commercial artistic movies were drawing fewer people to theatre when compared with commercial movies which were purely for entertainment. He sought more encouragement for artistic movies with social concern.

MMC&RI Chief Administrative Officer B.G. Indiramma and others were present on the occasion.

The valedictory function will be held at 5.30 pm today in which Thinker V.N. Lakshminarayana will be  the chief guest which will be followed by screening of Hindi movie ‘Ardh Satya’, directed by Govind Nilani.