Home » Columns » Why this Frenzied Rush? 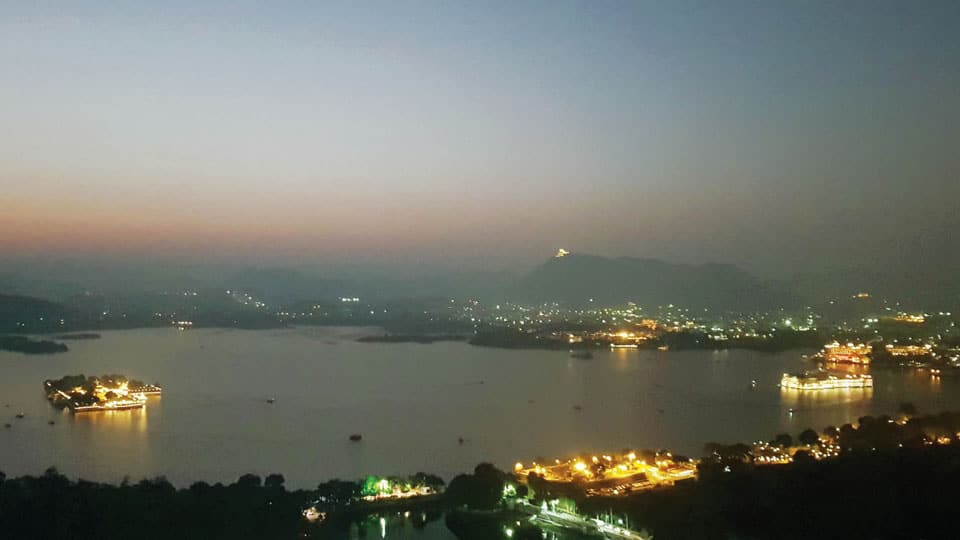 Why this Frenzied Rush?

Our new Tourism Minister seems to be as excited with his first portfolio as a young boy would be with a new toy. In his excitement to do ‘something new’ he seems to be full of enthusiasm but miserably short of good ideas. And sadly, he seems to be surrounded only by head-nodding ‘yes men’ eager to please him rather than by really knowledgeable experts from his own department or any experienced people from the field of tourism.

This is not very surprising, considering the fact that in any situation where people serve a person in power, most of them prefer to approve and applaud every suggestion made by their boss rather than incur his or her wrath by expressing their true opinions. As we all know very well, this is how it was in the days of our self-installed kings and queens when heads could roll at their command. And very shamefully, this is how it is even now when we just mumble or grumble at the misdeeds of our leaders but never question their actions however Quixotically conceived they may be.

We do not realise that in the democracy that we have chosen for ourselves, we the voters have every right to question our leaders and hold them accountable for all their misdeeds. The moment he stepped into his driving seat the Minister announced that he would reclaim the race course land and create a botanical garden there or hand it over to the Zoo for its expansion. Then he went on a morning walk and announced that he would ‘develop’ the Kukkarahalli Lake and convert it into a ‘Tourist Spot’ not realising that this water body was actually a rich bio-diversity spot within our city which needs to be protected and preserved for posterity. A little later he drove into the Brindavan Gardens and announced that he would build an amusement park there on the lines of distant Disneyland and also install a statue of Cauvery that would match the statue of Sardar Patel installed in Gujarat by the PM. He did not for a moment pause to ponder whether that project would be worth the loss of precious agricultural land that it would engulf.

When farmers from the area protested he held his hammer and tongs aloft and said that he would never be deterred from his dream project, come what may. But strangely, now he seems to have somehow diluted his stand perhaps with a little persuasion from his mentor, Kumaranna! But his latest proclamation perhaps born out of what he saw from his car while on a drive from Mysuru to Bengaluru really stumped me. He now wants to fill the dry moats around the historic Srirangapatna Fort with water and start boating facilities there!

A very fertile imagination indeed but imagine what it will do to the fort itself. This fort which the Wadiyar kings and Tipu built to protect their seat of power and which has been declared a protected monument by our Archaeological Survey is itself sadly begging for protection against its rampant vandalism which is going on unchecked! If boat rides are established there, it will not be long before hundreds of food and amusement stalls establish themselves all around the place. And, with the Cauvery River right alongside, these stalls will also start selling fried fish like how it now is at our Brindavan Gardens. The entire stretch of the walkway between the car parking area and the entrance is simply un-walkable! You only have to take one look at the scene there and you will decide never to go there again.

That is exactly what has happened to me. Ever since the scene changed from what it once was to what it now is, I have never gone there and will perhaps never go there again. The good old charm of visiting the Brindavan Gardens of the good old days is gone forever. Incidentally, to most fish-eaters, eating fried fish may be the most exciting thing in the world but they must also understand what the strong smell of fried fish can do to the sensibilities of vegetarians. To them it can be the most nauseating experience. And mind you, this acknowledgement comes from a fish eater himself ! Our Tourism Minister must understand that promoting tourism does not just mean converting every potential tourist spot into a free-for-all fair. Its character, its decorum and its sanctity need to be protected while at the same time just providing the bare necessary conveniences for tourists who visit the place. One need not go far beyond the boundaries of our country to see what I mean.

Very recently, on a visit to Udaipur with my family I could see a fairly good example of how sensible it is to leave our lakes and rivers to retain their pristine atmosphere which they have held on to over the centuries. Udaipur is a city very much like Mysuru since it has at least four lakes lying within its fold. Under an appropriate legislation the two larger ones, Pichola and Fathesagar, have never been allowed to be meddled with, either by the multitude of rich land owners around them or even by the authorities. Under a very stringently implemented law, no new development whatsoever is allowed in the protected areas and the hotel and restaurant owners are allowed only to make use of facilities and services which they already have. 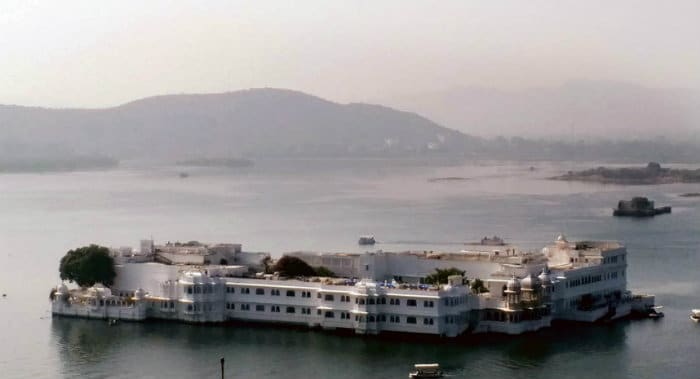 Ministers may come and Ministers may go but this law stands. I feel that is how things should be here too and only then will we be able to retain the inherent character of our tourist spots. Someone would do well to remind our Tourism Minister that if the only tool we have in our hand is a hammer, every problem will naturally look like a nail !

[More about Udaipur next week]