Home » News » Will step up vigil on Naxal activities in Kodagu: IGP 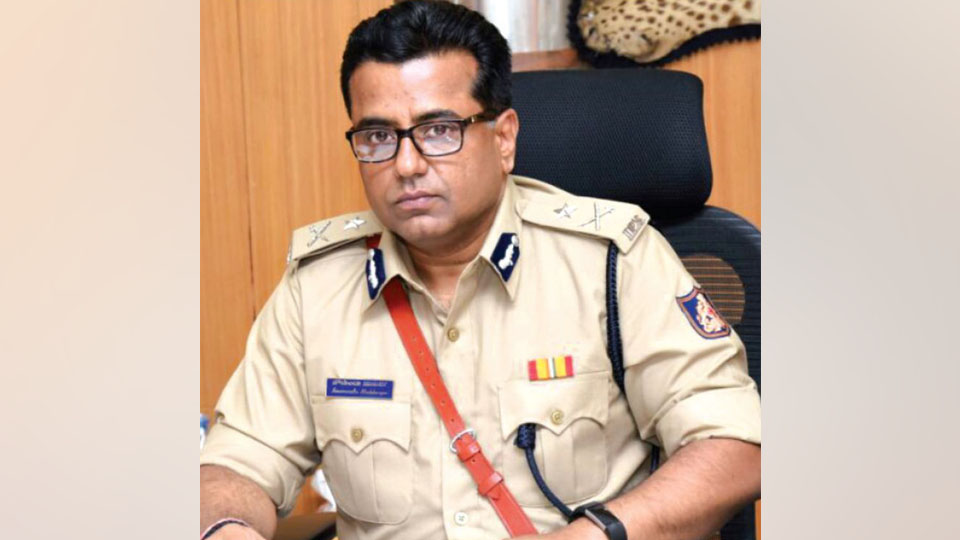 Will step up vigil on Naxal activities in Kodagu: IGP

Madikeri: Stating that the Anti-Naxal Force (ANF) and the District Police were capable of crushing any Naxal activities in Kodagu district, IGP (Southern Range) Soumendu Mukherjee has said that, however, vigil will be stepped up across the district as a security measure. Soumendu Mukherjee, who was on his first visit to Madikeri after taking charge as IGP (Southern Range), held a meeting with Dy.SPs, Inspectors and Sub-Inspectors of the district here on Saturday.

Speaking at the meeting, the IGP directed the Police personnel to take adequate security measures to ensure that no untoward incidents take place during polling.

Later speaking to Mysooru Mithra, SOM’s sister concern, Mukherjee said that the District Administration will decide the issue of gun license holder depositing their guns at Police Stations during polls. Maintaining that the District Police are yet to receive an instruction in this regard from the District Administration, the IGP said that internal security wing has already informed the Government that polling booths in some villages of Napoklu, Irpu and Sampaje hoblis have been declared as Naxal-affected ones.

Pointing out that there was staff shortage in the entire State and Kodagu was no exception, Mukherjee said that the Government has sanctioned 112 Constables for Kodagu district and they will be joining the Police force after completion of training.

Earlier, Soumendu Mukherjee was given Police honours on his first visit to the District as IGP (Southern Range). SP Rajendra Prasad and other Police personnel were present.