Home » Voice of The Reader » Will TJS change his “Point of View”? 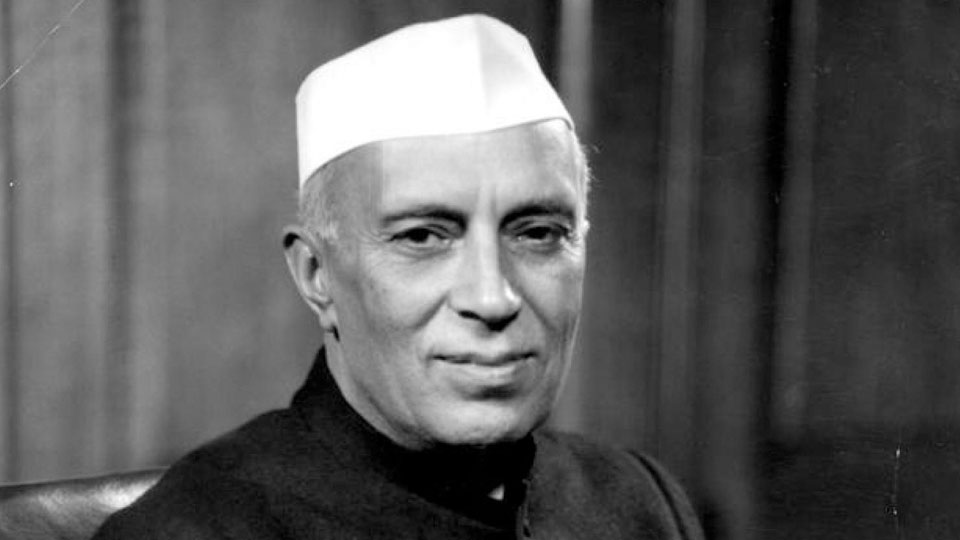 Will TJS change his “Point of View”?

This has reference to TJS George’s article titled “Hitler, Nehru & a worthless Bose” in his column Point of View (SOM dated May 2). He used a Pak professor to prop up his dislike against the BJP by comparing what would have happened if Modi had become the PM of India in 1947 instead of Nehru.

This is a matter of speculation and even the greatest thinkers or astrologers would not have been able to predict it correctly. However, 54 years after his regime, we can certainly look back on Nehru’s 17-year regime and decide how good his governance was:

With regard to Modi’s present stewardship, I believe we can judge his performance only after 5-10 years when his regime is over.

NOTE: With regard to Item No. 1 in the letter, it reminds me how the UN converted India’s complaint into a dispute and India could do nothing. If it was treated as it was, as a complaint, India could have simply asked the UN to direct Pakistan to vacate the aggression and our problem in J&K would have ended for all time.

Voice of The Reader
The Day of the Jackal revisited
A one-horse race in Varuna: Cake-walk for Dr. Yathindra

3 COMMENTS ON THIS POST To “Will TJS change his “Point of View”?”