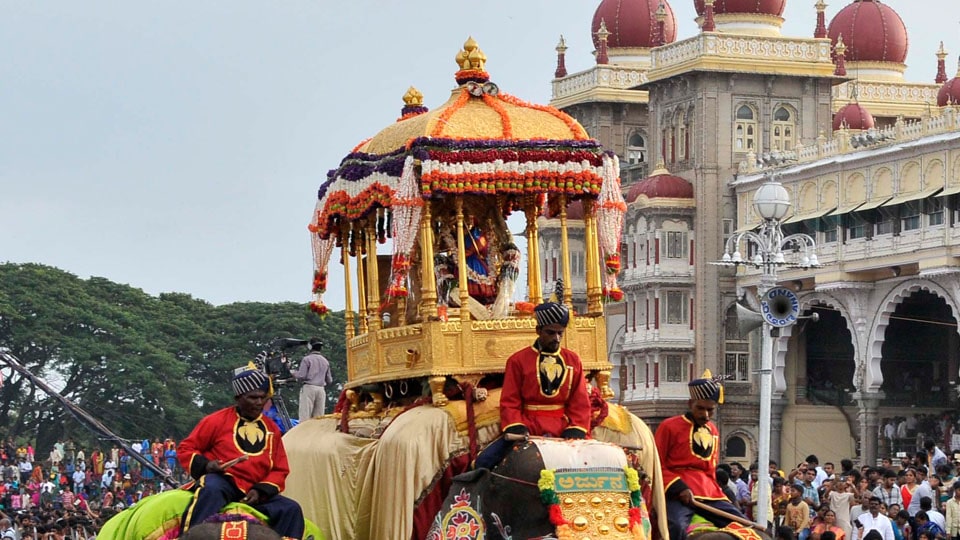 At the press conference, Yaduveer said that it will be a traditional Dasara at the Mysore Palace from Oct.10 to 19 and rituals will be held as per tradition. He was, however, quick to decline to comment on the Golden Howdah (Ambari). “The records of the Ambari are with my mother and she is better placed to comment on that,” he replied to the questions of reporters.

On his entry into politics, he said that he has no interest in politics. “No political party has approached me nor have I contacted any political leaders. I am doing religious works by rendering my services at various temples,” he said.

On his wife Trishikha’s doctoral aspirations, Yaduveer said that she would further her Ph.D in forestry and the lives of tribals. But she has not registered her name in any University, Yaduveer said.