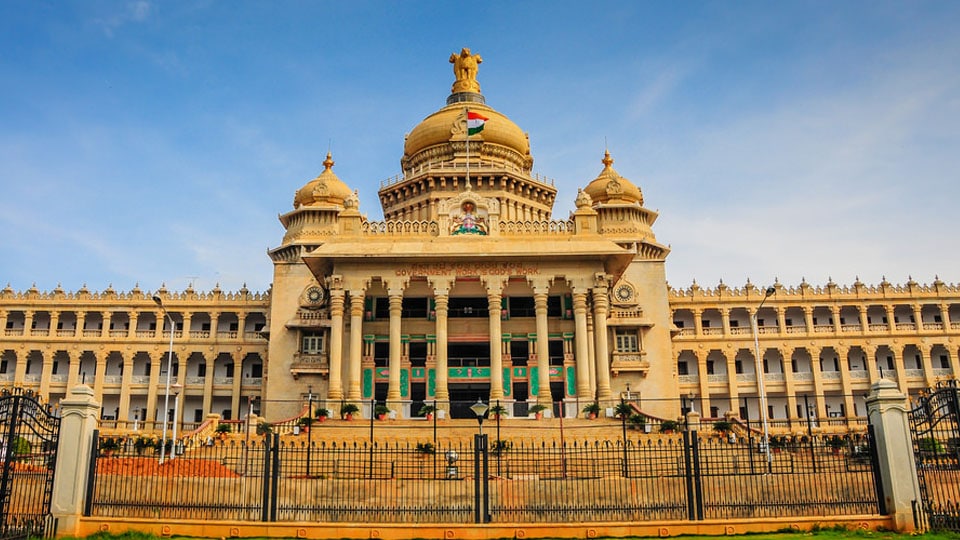 Karnataka MLAs The richest in India

New Delhi: The Association of Democratic Reforms (ADR), a New Delhi-based think tank, has come out with a report that indicates that the average income of India’s MLAs is 17 times that of an average Indian.

What perhaps stands out in ADR’s analysis is the fact that the richest MLAs have declared their profession as agriculture. The richest ‘farmer’ MLAs totalling 397 and accounting for 13 percent of the MLAs whose incomes were analysed had an average annual income of Rs.5.8 million.

Overall, a quarter of all MLAs in ADR’s study had declared their profession as ‘agriculture’ in their election affidavits. The report further mentions that Bollywood actors were also among the richest category of MLAs along with farmers and businessmen.

The least educated MLAs have an average annual income that is four times that of all MLAs across India making them one of the richest in the country. Among those MLAs who have declared their income, 139 MLAs with 8th pass as their educational qualification have average annual self-income worth Rs.8.98 million.

Even illiterate MLAs had an average income which was higher than the per capita income of India. Illiterate MLAs earn Rs.9,31,000. That’s almost six times the per capita income of Indians. The lack of any correlation between educational qualifications of MLAs and their average annual incomes becomes even more apparent when one compares the income of graduates with others. Non-graduate MLAs had an average annual income of Rs.3.1 million while graduates earned Rs.2 million every year.

Commenting on the riches owned by the MLAs, N. Kulkarni, a reader of Star of Mysore, said that the money was a clear indication of the scale of corruption in South India, especially Karnataka. “Our MLAs have successfully beaten the MLAs of New Delhi and surprisingly, the least educated they are, the more money they make,” he said.