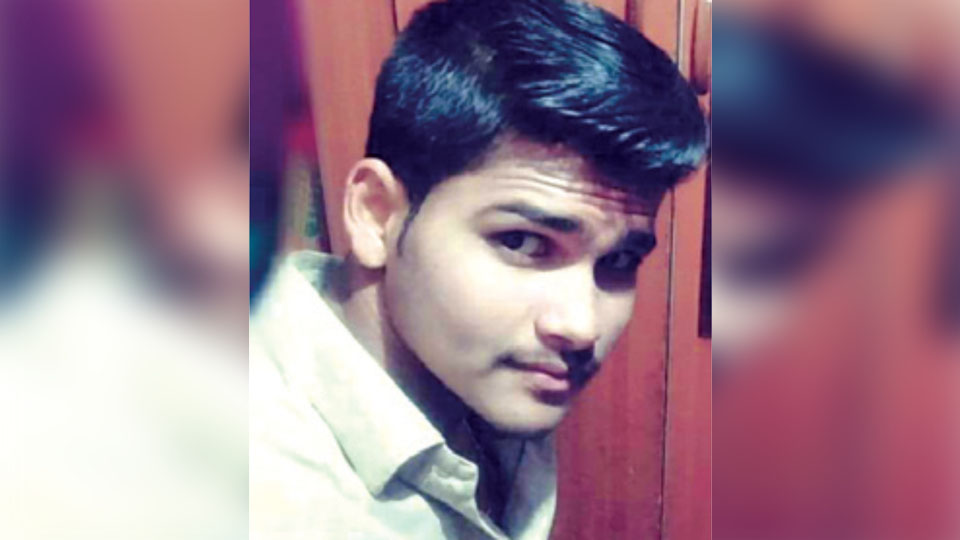 He was killed by friends over ‘religious differences’

Pandavapura, Feb.11- Even as the first layer of dust is to settle down on the file relating to the kill bid on rowdy-sheeter Ashok Pai at a village near Maddur in the district last week, a Muslim youth was stabbed to death by his friends in broad daylight here yesterday after he refused to join another  Muslim group.

While the deceased has been identified as Luqman (19), son of Munawar Pasha of Pandavapura town, those who stabbed him with knives near a dargah in front of KSRTC depot on Nagamangala Road, have been identified as Suhail, Wasim, Konda Pasha and Khaleel.

Luqman, who was lying in a pool of blood at the crime spot, was shifted to the Pandavapura General Hospital, where first aid was provided and later shifted to Columbia Asia Hospital in Mysuru where he succumbed to injuries.

The body of Luqman was handed over to his relatives after post-mortem at MMC&RI.

While Police have arrested Suhail, the other accused are said to be on the run.

Munawar Pasha, father of Luqman, in the complaint lodged with the Police has said that Suhail and others were exerting pressure on Luqman to join their group and stabbed him when he refused to do so.

The murder sparked tension in the town, forcing the Police to deploy additional forces in Muslim neighbourhood.

Assault on religious head: A few Muslim youths assaulted Asif, the head of Mahmoodiya Mosque for “instigating” the suspects to induct Luqman into their group.

Police were negligent: Luqman’s father Munawar said that a clash broke out between Suhail and Luqman on Thursday night and that he had approached the Police to take action against Suhail and added that the Police neglected the incident and did not register a case.