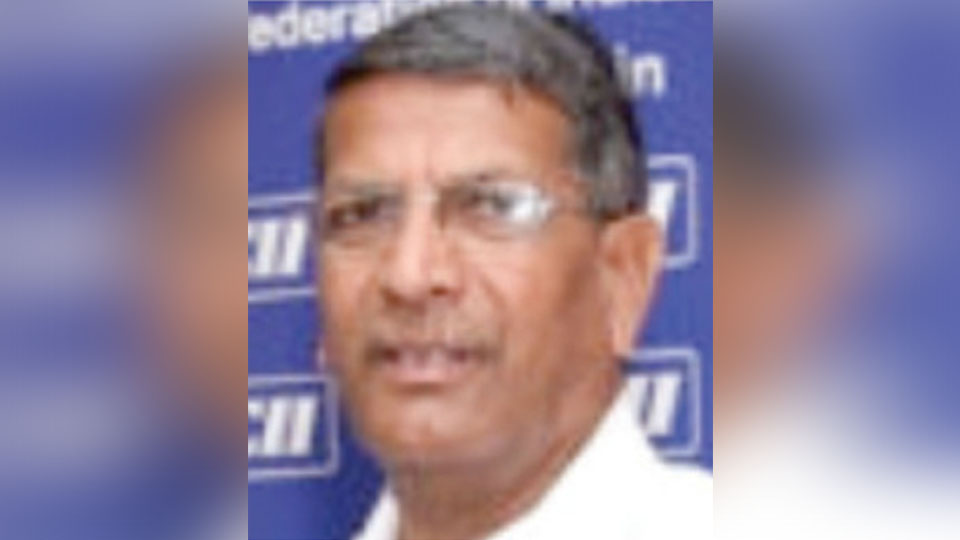 He allegedly claimed Rs. 1.22 crore while working as BEO at Bhalki; The case is pending before the Bidar District Court

Mysuru, Feb.11- It has now come to light  that Deputy Director of Public Instructions (DDPI) of Mysuru H.R. Basappaa had allegedly cheated the Government to the tune of Rs.1,22,08,765 by passing fabricated bills while he was working as the Block Education Officer (BEO) in Bhalki taluk in Bidar district before being posted to Mysuru in 2013.

It is alleged that Basappa,  while serving as the BEO in Bhalki taluk had drawn amount  on fabricated bills from Earned Leave (EL) accounts of retired, dead and serving teachers, got cheques from the Sub-Treasury and  got the amount credited to his account.

A case registered against him on these charges under the provisions of Anti-Corruption filed at Bhalki City Police Station is pending before the District Court in Bidar, it is said.

It is said that Bidar Dy. SP who probed the allegations against Basappa and former  Devadurga BEO A.D. Hunagunda who is also the former Bhalki District Education Officer (DEO) had filed an FIR  at the Bidar   District Sessions Court on Apr. 30, 2016.

The Govt., which should have initiated action against Basappa is allowing him to continue his service for reasons best known to the authorities has now raised doubts.