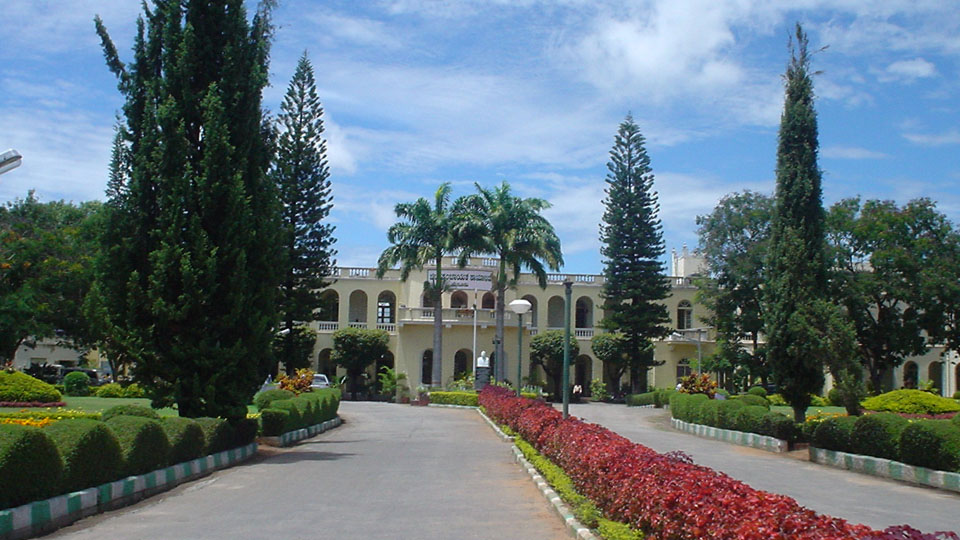 ZP President reluctant to toe the party line and quit

Mysuru: JD(S) leaders in Mysuru Zilla Panchayat (ZP) are upset as ZP President Nayeema Sultana has refused to step down as per an internal party agreement. They are now planning to move a no-confidence motion to unseat her.

Nayeema Sultana, as per an agreement reached within the party on sharing the post, should have quit the post by now after the completion of the agreed term. But she is neither willing to resign nor responding to feelers sent by the party to quit.

The JD(S), tying up with the BJP, took control of the ZP and made Nayeema Sultana President for 20 months. While being appointed, Nayeema had stiff competition from Parimala Shyam, also from JD(S) who was a strong contender.

While settling the issue between Parimala and Nayeema, the JD(S) leaders allowed Nayeema to occupy the ZP Chief’s post for 20 months and told her that Parimala Shyam of Antharasanthe in H.D. Kote would occupy the Chair as the next ZP President for 40 months. 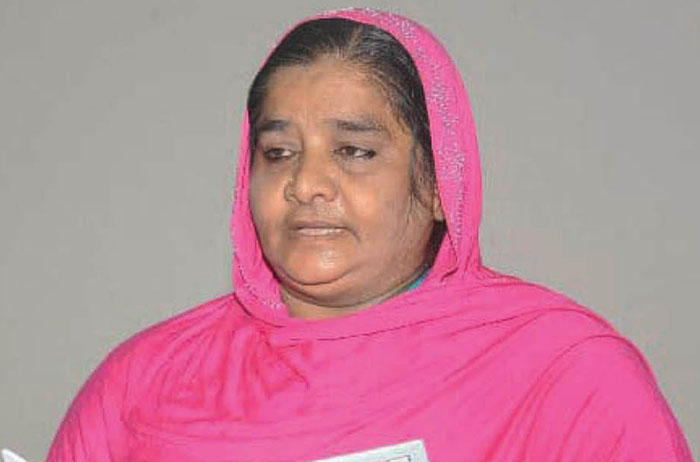 But Nayeema Sultana continued in the post even after the agreed term and JD(S) State President H.D Kumaraswamy intervened on the issue and directed her to resign from the post. However, Nayeema has refused to obey the party bosses. She also skipped many JD(S) meetings claiming that she is not keeping well. Even after completing 25 months, Nayeema is yet to quit.

Upset over Nayeema’s attitude, JD(S) ZP members are planning to move a no-confidence motion against her, forcing her to resign and make way for Parimala Shyam. The 49-member Mysuru ZP has 16 JD(S), 8 BJP, 22 Congress members and 2 independents, with one seat falling vacant after Anil Chikkamadu quit as ZP member following his election to the Assembly.

As the ZP President’s post was reserved for BCM (Woman), the JD(S) which had two women BCM community members, opted first for Nayeema Sultana, while leaving the second term to another candidate Parimala Shyam, who too had lobbied hard for the post.

Upset over Nayeema’s stand, JD(S) MLAs from the district are likely to hold a meeting after June 15 to discuss the next course of action. But now that the Congress and JD(S) are running a coalition Government in the State, political equations too will change and accordingly, the JD(S) may align with the Congress after ditching the BJP.

If JD(S) and Congress agree to share power in the ZP too, then the Congress may stake claim for  ZP President’s post. Incidentally, Congress is the single largest party in the ZP with 22 members and it might, in all probability, insist on the President’s post.

Meanwhile, the BJP might have to sit in the Opposition in the event of Congress and JD(S) entering into a coalition in the ZP too just as they did to capture power in the State after a hung Assembly.

Amidst reports that the ZP Chief may not quit on her own, Nayeema Sultana said that she has already completed 25 months in power and would like to continue for five more months so that she could complete half of the ZP’s 5-year term.

“As I intend to complete 30 months in office, I will not resign. After the 30-month tenure I will not stay in the post and will make way for another member to occupy the post,” she said.

Meanwhile, Parimala Shyam said that as per the agreement reached within the party in 2016, the member who becomes the President first can occupy the post for 20 months. “But the current President has refused to quit even after completion of the agreed term. Ministers G.T. Devegowda and S.R. Mahesh will now hold talks with CM H.D. Kumaraswamy after June 15, when a decision will be taken on electing a new President,” she said.