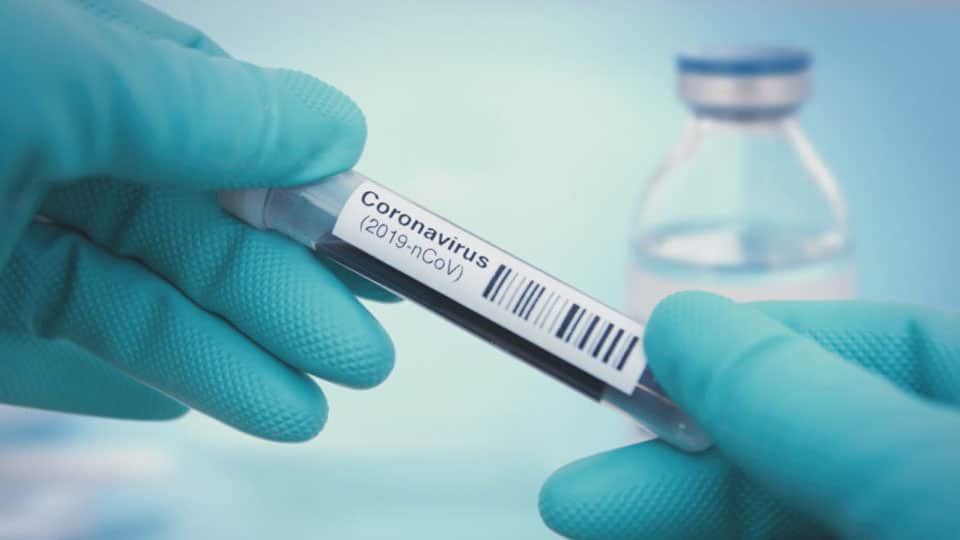 Mysore/Mysuru: After a lull, COVID-19 is rapidly spreading its tentacles in Mysuru and yesterday (June 20) alone, 22 people contracted the disease and these include 15 Policemen and one lady doctor. With the latest 22 positive cases, Mysuru has a total 151 positive cases. Of them, 112 have been released and there are 39 active cases.

If this is the case in city areas, the killer disease has entered rural areas too as cases have been reported from Tibetan Settlement at Bylakuppe in Periyapatna Taluk, Hullahalli in Nanjangud and Sosale village in T. Narasipur Taluk.

The 13 cases are of Karnataka State Reserve Police (KSRP) Policemen – Fifth Battalion – all residents of Jokey Quarters who had been on bandobust duty at Padarayanapura in Bengaluru, the epicentre of COVID cases in the State Capital. The Policemen returned to Mysuru after completing their security duty. As per protocol, they were put under mandatory quarantine at a guest house within the premises of KSRP Guest House.

In all, 24 persons of KSRP Battalion in Mysuru had been to Padarayanapura and other areas in Bengaluru for bandobust and on their arrival in Mysuru, all of them were tested. Of them 11 tested negative and 13 tested positive. The entire Jockey Quarters and the KSRP Guest House have been sanitised and the infected Policemen have been admitted to the designated COVID-19 Hospital on KRS Road.

READ ALSO  Schools and Colleges to open only after Centre issues guidelines: Minister

He is serving at Reserve Bank of India currency printing press at Metagalli and recently, he had been to Tamil Nadu. The guest house where he was staying has been sanitised. In a first case in Mysuru, a doctor has been tested positive. She has a recent travel history of Bengaluru but as of now it is not clear from where the doctor contracted the disease, Health Department officials said.

The outpatient department of the hospital where she is working and her section have been sanitised. One person who had returned from New Delhi to Bylakuppe Tibetan colony too tested positive. Likewise, a Bengaluru returnee from Sosale village in T. Narasipur Taluk tested positive. As he was suffering from fever and cough, the T, Narasipur doctors had collected his throat swabs and sent to Mysuru Government lab tor testing where he was declared infected.

A cloth store owner in Hullahalli in Nanjangud Taluk tested positive. Even he was suffering from fever and cough. The road on which his shop is located and his house area has been sealed. In an appeal to the public, Mysuru Deputy Commissioner Abhiram G Sankar has said, “Anyone who visited Neeha textiles, JSS College Road, Hullahalli town, in the last two weeks are requested to register themselves as contacts on 0821-2423800 or 1077, as a person associated with the firm has tested positive on 19.06.2020.”