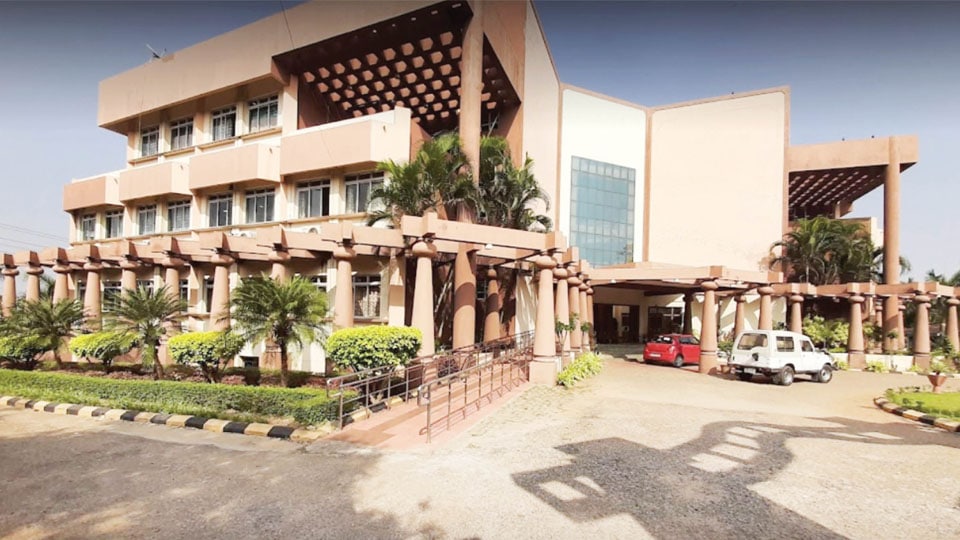 28,000 Tamil estampages from ASI Mysuru to move to Chennai

Mysore/Mysuru: Following an order from the Madurai Bench of Madras High Court in August last year to shift nearly 28,000 estampages of Tamil inscriptions that are preserved in the Directorate of Epigraphy wing of the Archaeological Survey of India (ASI) at Hebbal in the city, the process of shifting has begun.

The ASI, in a communication dated Jan. 6, 2022, directed the Director (Epigraphy), ASI, in Mysuru, to transfer the estampages and other connected Tamil documents and inscriptions to the Office of the Deputy Superintending Epigraphist, South Zone, ASI, in Chennai.

Estampages are exact replicas of inscriptions copied from stone or copper plates onto paper using specialised ink. These are made by pressing wet paper onto the rock or metal face and wiping a specialised ink on it.

Last August, the Madras High Court had directed the Union Ministry of Culture and Archaeological Survey of India to transfer all the estampages of Tamil inscriptions from the epigraphy branch in Mysuru to the one in Chennai within six months.

A Court also told the ASI to name the Chennai Branch as ‘Epigraphy Branch-Tamil’ similar to how the Epigraphy branches for Sanskrit, Persian and Arabic languages were called. It gave the directions in a batch of Public Interest Litigations (PILs) which sought digitisation and transfer of Tamil inscriptions present in the Mysuru Epigraphy centre to the one in Tamil Nadu.

“The inscriptions are the primary sources for reconstructing the history of the people, society, economic conditions, religion, water system and irrigation management, etc. They shed more light on the history of Tamils. Hence, the availability of the estampages in Chennai would be greatly utilised by the scholars to write the authentic history of our ancestors,” the order said. The Court also ordered that the transfer be carried out within six months.

Epigraphy forms the bedrock for understanding and construction of history as the inscriptions are contemporary records, refer to events, kings, dates etc., and provide valuable data for historiographers and research scholars to fill the information gaps in history.

Process of shifting: ASI sources told Star of Mysore that the shifting process has been initiated and a representative from the Chennai Zonal Office was already in Mysuru verifying the documents and  the records.

“We have 135 years of estampages. We have to separate them year-wise, language-wise and State-wise. Though we are opposing the transfer of estampages, it is true that because of the delay in deciphering and publishing the inscriptions, people have approached the Court,” an ASI official said on condition of anonymity.

The ASI’s epigraphy wing has two branches — one each in Nagpur and Mysuru. While the Nagpur branch focuses on Arabic and Persian languages, the Mysuru branch concentrates on Sanskrit and Dravidian languages including Tamil. Currently known as the Office of the Director (Epigraphy), the Mysuru branch is further divided into two zones, one each located in Lucknow and Chennai.