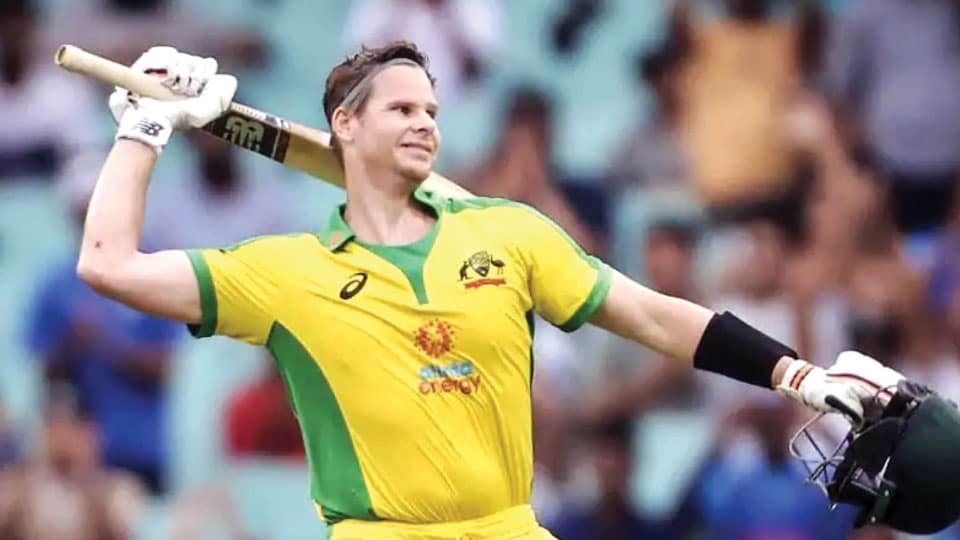 Australia beat India by 51 runs in the 2nd ODI at the Sydney Cricket Ground thanks to another stunning batting display to seal the three-match series with a game to spare.

After beating India by 66 runs in the first match, having scored 374, Australia put on another huge total on the board which proved too much for the visitors to chase.

In return, Virat Kohli scored a fluent 89 as India managed to score 338/9, falling well short of the target as Australia took an unbeatable 2-0 lead in the series.