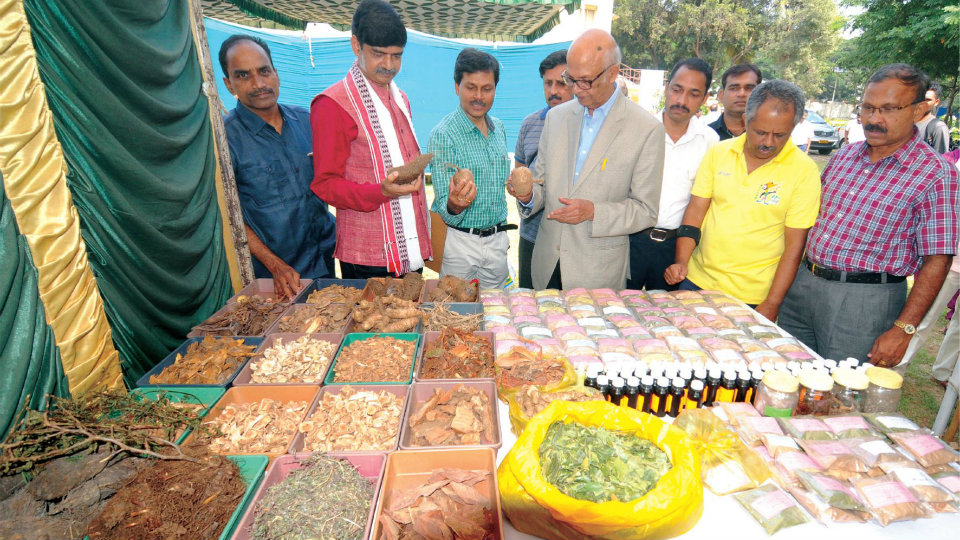 The workshop was inaugurated by Prof. Sarit Kumar Chaudhuri, Director IGRMS, Bhopal. In his address, he said, “The workshop was organised to revive the traditional knowledge of medicines. Though ayurveda medicines are available, these traditional medicines have not been documented. So during this workshop we will document all the traditional medicinal practices, the procedures of making them and popularise to the common public even in urban areas. We will conduct such workshops every year to help the public.” 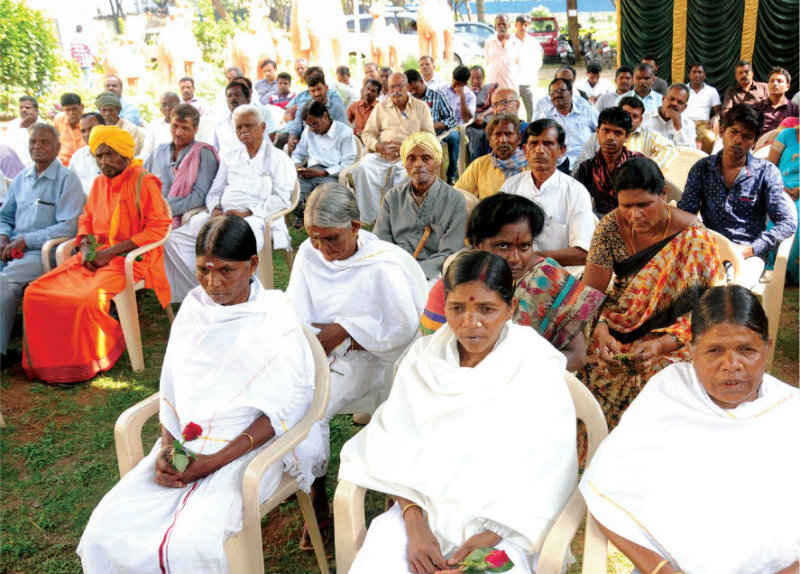 Demonstration of indigenous medicinal healing practices from tribal communities with the use of natural herbs, shrubs, bulbs, roots along with locally prepared oils and other medicines will be held at the workshop and the healers will also discuss their problems and future development of their occupation in the daily seminar organised by the IGRMS. The workshop will conclude on Dec.14.