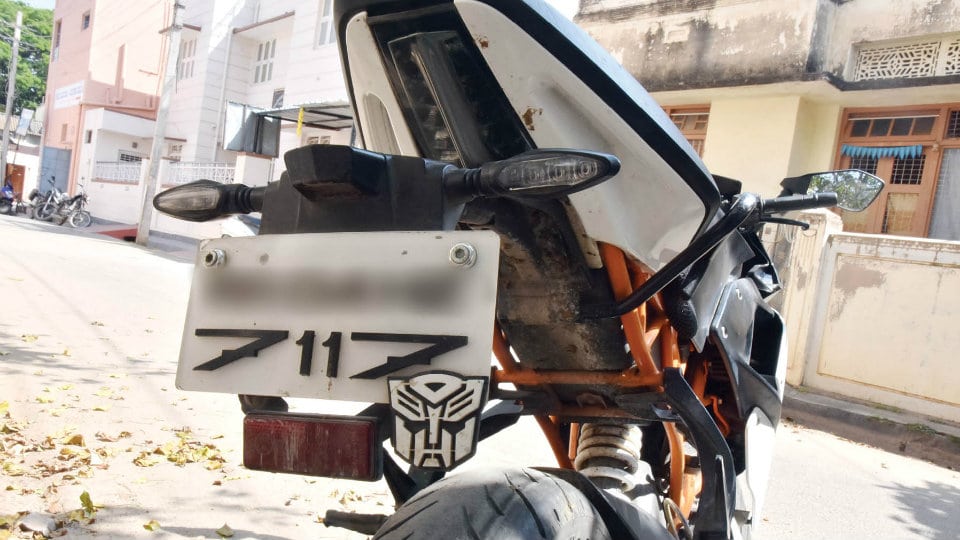 William Shakespeare, the immortal playwright, narrates a very delightful tale of joy and mirth in his comedy ‘A Midsummer Night’s Dream’ which has remained one of his most popular works across the world even to this day, a full four centuries after his death. It portrays the events connected with the marriage of Theseus, the Duke of Athens, to Hippolyta, the Queen of Amazons. These include the very enjoyable adventures on a full moon night of four young Athenian lovers and a group of six actors who are manipulated by fairies inhabiting a magical forest. But the tale I am narrating here is of a Midsummer Nightmare that is set in the midst of our own, all-too-real lives.

In just a few days from now will start the mad clamour for school admission application forms across our towns and cities. Anxious parents or their representatives will be seen standing in long queues outside schools to lay their hands on the one holy scrap of paper which will make their wards eligible, not to enter with certainty but just to aspire to enter the hallowed portals of their dream destinations.

The desperation here is so appalling that helpless people, both rich and poor, will be found spending a full night in these queues, sleeping on the roadside, in the open air, on the mats, carpets and even cardboards that they bring along with them. This ugly tradition started when schools for some unexplained reason started rationing their serially numbered application forms and refused to accept photocopies of the same.

To beat this ordeal people soon started paying some poor and needy souls to block their places in the queues by taking over the night shift. Cashing in on this development some enterprising persons, without the least aspirations of getting their own children admitted anywhere began to brave the nightly ordeal to grab an application form each which could be sold later at a hefty premium. But they soon ran into trouble when schools before issuing forms began insisting on proof of identity that they were indeed parents of the children seeking admission and thus the flourishing racket died a rather premature death.

Now, since merely submitting an application form and registering it does not guarantee admission to any school, very often parents have to obtain application forms and seek admission to multiple schools in their neighbourhood to increase their chances of landing a seat. This makes it necessary for them to go through this ordeal of standing in queues overnight in front of many schools whenever application forms are issued there. Very often if the dates clash, the mother and father have to spend the night at two different places. My own friends and relatives have told me harrowing tales of their nightmarish experiences in procuring school admission forms for their little children.

Anyone with a little social concern will agree that this is a completely unnecessary and humiliating experience. It is simply not seen anywhere else in the developed world. It reminds me of the pictures of the era of the great depression which show people braving the chill winter and sleeping on the pavement in front of gruel centres to be the first to get a steaming ladleful of life-sustaining broth early in the morning.

Now, my simple question is, why should people be made to undergo this humiliating hardship of sleeping on the pavement with no facilities to ease themselves or even brush their teeth, just to get their children admitted to a school of their choice? Can’t the schools simply sell their application forms for a reasonable fee with the stipulation that anyone can apply and then go through the screening process which alone will later decide who gets admitted and who does not? In this era of the internet the whole process can even be made online and thus paperless and hassle-free. The school managements can then be allowed to have a free hand to apply the yardsticks and guidelines of their choice to their selection process.

But somehow this simple logic does not seem to be making any sense over the years either to private school managements or to the authorities that oversee their functioning. That is why I feel it is time for the Government to step in here and introduce some dignity and decorum into the system that seems to be stuck way back in antiquity. Can we hope to see this happening with immediate effect?

It was announced a few weeks ago that our Traffic Police would launch an intensive drive against vehicles with defective or illegal number plates. I am not too sure if this has been done. But a recent report in Star of Mysore says that the Police personnel of just one traffic division, in a short span of just two hours, were able to book more than 1,000 cases against traffic violations and recover fines amounting to almost 1.65 lakh rupees. This can indeed be called a stupendous achievement. But there is no mention about any fines having been levied for illegal or defective number plates although other categories of offences find a mention in the press release.

It is common knowledge that a good many vehicles ply on our roads with clearly illegal number plates which cannot readily be read by people around. This makes precise reporting of offences very difficult. These days many people think that a vehicle number plate is a fashion statement and, therefore, add all kinds of embellishments around it. Some others alter its font from its prescribed straight forward form to something flashy and stylish, making it completely illegible. They perhaps feel that when they have bought a flashy vehicle that carries a hefty price tag and have even paid a premium price to select a registration number of their choice, on the advice of their trusted astrologer who too comes at a price, they have the exclusive right to write it as they like! That is why we see the number 8055 written as BOSS, as if by doing this the owner gets transported to a loftier state on the road. And, the simple single digit 7 is almost always prefixed with two zeros and sometimes even by the barrel of a gun in imitation of the James Bond movie posters of the yesteryears.

It is a different matter that the person driving such a vehicle was born a full two generations after Bond went completely out of business! But these fanciful souls are the ones who are erring on the lesser side. The real lords of the road are actually the ones who are seen riding or driving swanky vehicles for months after buying them without any number plates at all. And, they are the ones who whizz around without the least respect to traffic rules or to other road-users.

Yes, what else can you expect from someone who knows very well that without an identity it is almost impossible to nail him or her for any kind of offence or misbehaviour? Yes, there are hundreds of such vehicles and we see them flashing by like unguided or even misguided missiles every passing day. I wonder if the Police personnel see them too because I do not notice any decrease in the numbers of such numberless offenders!

A report in yesterday’s  Star of Mysore says that the MCC is planning to seek a complete ban on traffic along the Irwin Road for a full four months to complete its widening process which has somehow been progressing at a pace slower than a snail’s since the past four years. We all know very well that this road is not only one of the busiest conduits for traffic but it also has many clinics, hospitals, nursing homes and labs along its entire length which are frequented all through the day by patients.

Putting a complete stop to the movement of traffic on this road for a full four months means putting the sick people visiting these establishments to much pain and misery, denying them access to the medical care of their choice. This problem should therefore be viewed with some pragmatism before imposing the proposed blanket ban and I’m sure that there are ways and means of avoiding it. The widening work can be undertaken by banning traffic partially during the day along one side of the road and completely closing it only at night. But the one thing that should be ensured before undertaking any work on the Irwin Road is to ensure that all the alternate roads around it are completely cleared of all the humps, bumps, potholes, obstacles and hurdles that now make traversing them nothing less than a nightmare !

Dr. K. Javeed Nayeem Over a cup of evening tea
Managing Vs Preventing
Rider killed as bike rams into goods vehicles from behind