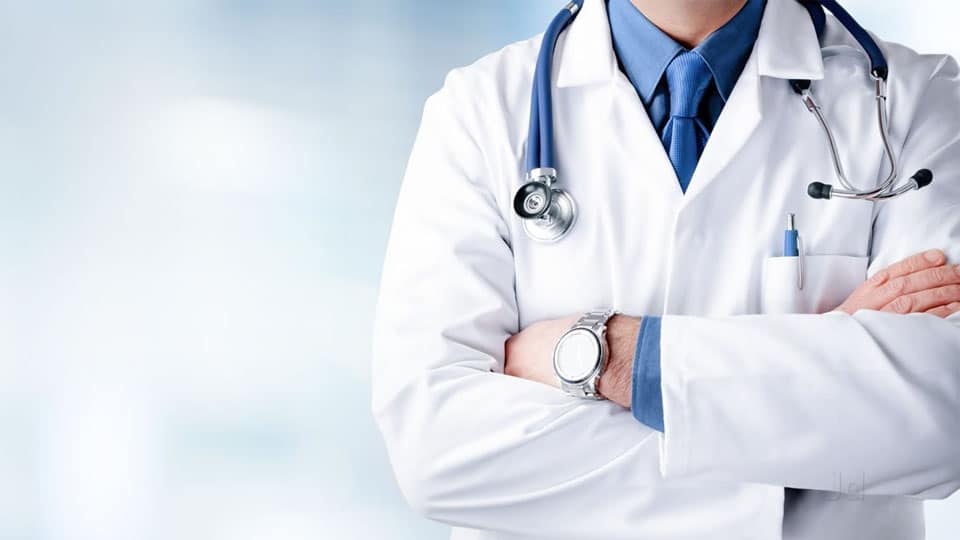 One of the most widely-known management educator and author, Peter Ferdinand Drucker (1909-2005) whose guiding principles continue to be used by managers worldwide, believed that managers, above all else, be leaders. He was among the first to depict management as a distinct function, with distinct responsibilities to boot. While human beings find themselves in the throes of problems most often self-inflicted and have no option other than either resolving the problem through the use of intellect or managing the situation in order to not succumb, animals, not necessarily getting into tight situations, are governed by the principle of survival of the fittest, apart from drawing from the factor of instinct. The ultimate truth about the difficulties faced by human beings in particular and all life forms in general has been expressed succinctly by the legendary Kannada playwright T.P. Kailasam (1884-1946) in these words: Suffering yembudu sarvatra, satmele avugalinda mukthi (problems are universal, redemption comes only after death).

When it comes to our health, the wise advice is prevention is much better than cure. Several diseases are preventable and can be managed much better if identified earlier. Mysuru-based popular wellness messiah Dr. B.R. Pai is never tired of telling his audiences on various platforms that prevention is the only cure, his signature statement. People of past generations, long before the advent of modern practices and tools of diagnosing and treating illnesses, would have perished but for their intuitive understanding of the factors causing health problems.

If one launches oneself on the exercise of listing the problems of multitude nature, personal as well as societal, a virtual cornucopia of problems bugging human populations all over the world is sure to emerge. Taking a pot-shot at such a list, a few problems suggest themselves in a flash, ranking them in their order of hurting life of people can be a fascinating exercise. Firstly, we are more people in the country than its life-supporting resources can be accessed. Secondly, we have brought more motorised vehicles of all descriptions on the roads than allowing comfortable cruising and keeping ambient air quality within norms. Thirdly, we have manufactured products based on plastic and made them indispensable to the extent of creating a situation that even an army of Druckers can manage.

Secretary General of United Nations, Antonio Guterres has rightly observed that the international community spends much more time and resources managing crises than preventing them. The proverb “What can’t be cured must be endured” is often quoted as a retort to somebody who complains about various problems—RIP.