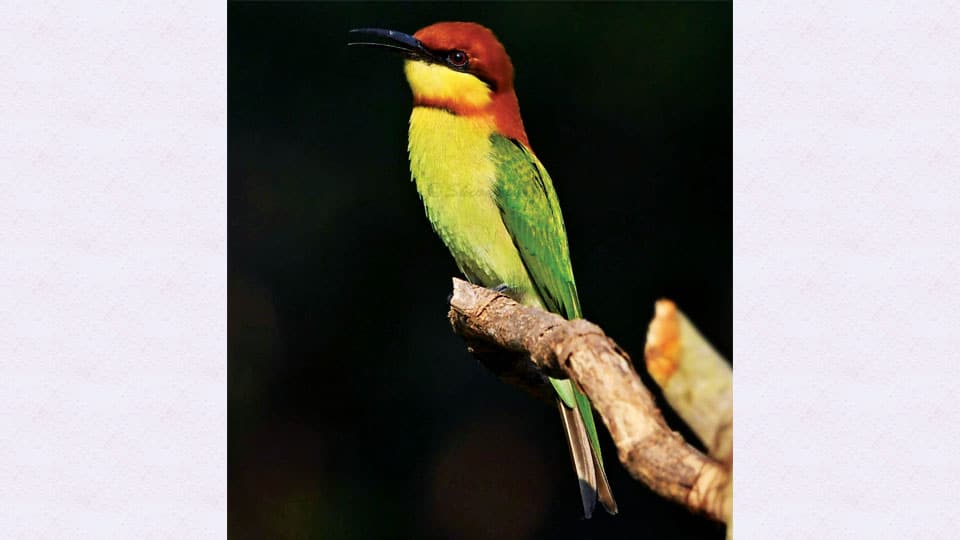 This photograph was captured by Wildlife Photographer Snake Shivu (Shivakumar), when he had been to the Hill to release a rescued venomous snake.