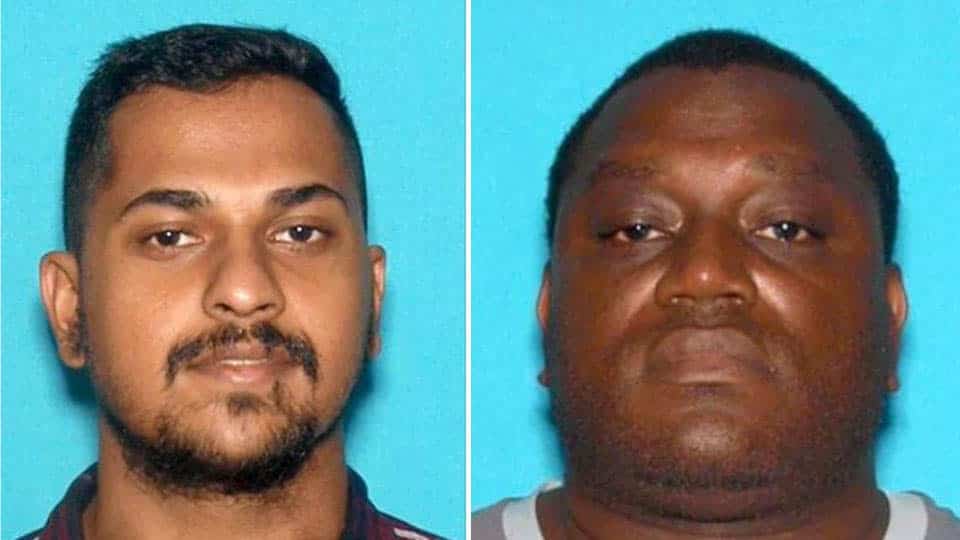 Mysuru: The man suspected to have shot dead 25-year-old Abhishek Sudhesh Bhat from Mysuru in a motel in San Bernardino, California, USA, has been produced before a San Bernardino Court yesterday.

Abhishek, a resident of Kuvempunagar in city, was pursuing his Master’s in Computer Science at California State University in San Bernardino. He was shot dead on Nov. 28 on Thanksgiving Day inside the motel at 100 Block of South E. Street where Abhishek was working part-time. His parents Sudhesh Chand and Nandini Aithal and brother Abhishresti reside in Kuvempunagar.

The San Bernardino Police had reached the crime scene soon after the shooting but the accused had fled by the time the Police reached the scene of the shooting. Eric Devon Turner later surrendered before the Police. Abhishek Bhat had moved to California for his post-graduation course two years ago. He had four months left to complete his degree.

Family sources said that Abhishek’s last rites will be performed in California and the body will be cremated there. San Bernardino authorities have not yet conducted the post-mortem and reports said that the procedure will be conducted as the family reaches San Bernardino.