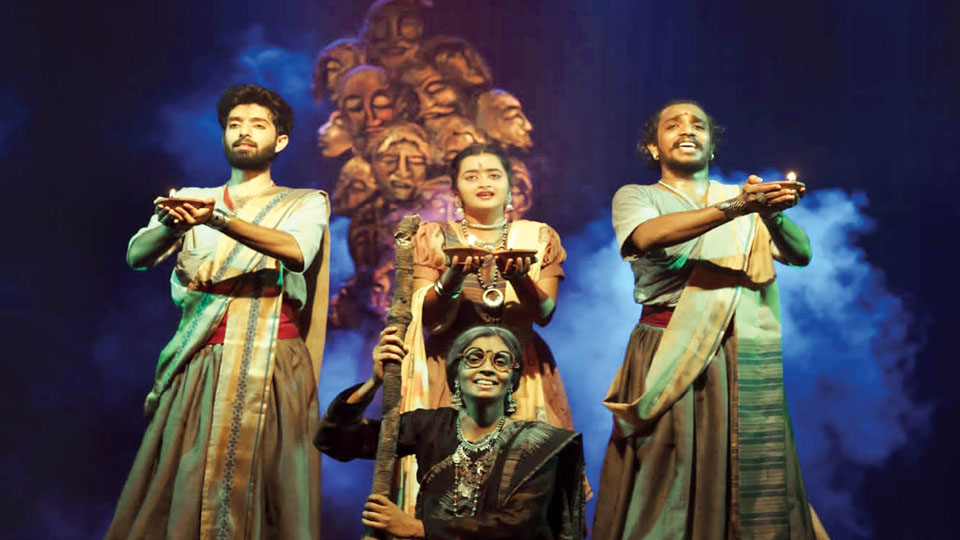 Mysore/Mysuru: Abhiyenthararu – A Theatre for Engineers was established in the year 1993 by the Engineers and for the Engineers, which is a unique and first-of-its-kind premier theatre group in the State.

It has now crossed the milestone of 29 years and to mark the occasion, a Rashtriya Ranga Utsava (National Theatre Festival) is being organised in association with Kannada & Culture Department and Ministry of Culture, New Delhi, at Kiru Rangamandira (Mini Theatre) in Kalamandira premises from March 22 to March 26.

The Rashtriya Ranga Utsava comprises of five plays of different languages and States to be staged at 7 pm everyday. Details are as follows: