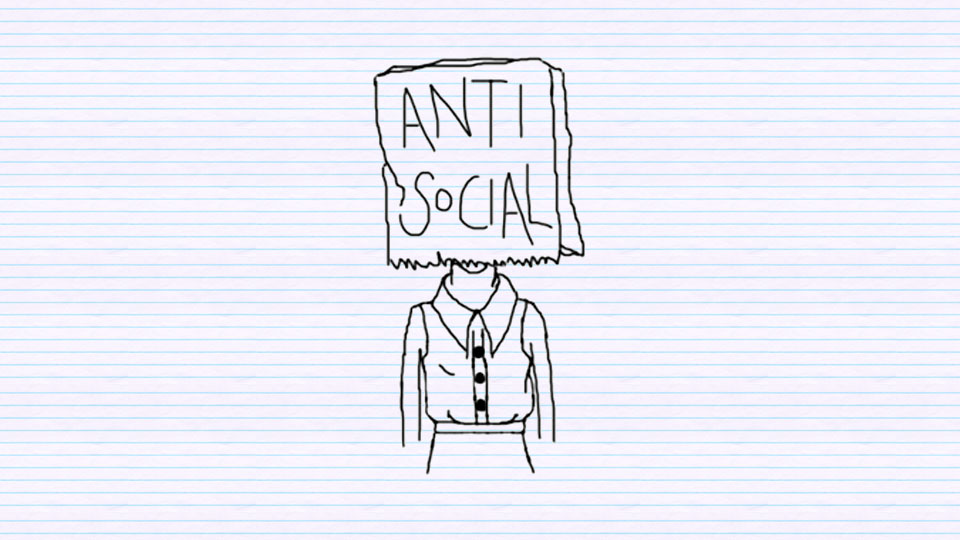 During the colonial rule of India, the British authorities sent many activists taking part in the countrywide agitation demanding freedom to Andaman on a one-way trip to be housed in the dreaded cellular cells with no time limit of imprisonment. The measure amounted to deportation of the activists, dubbed by the then administration as anti-government entailing severest punishment. Legend has it that the famed freedom fighter Vinayak Damodar Savarkar, popularly known as Veer Savarkar (1883-1966) jumped into the shark-infested sea waters from the ship in which he was being taken for incarceration in the cellular cell of Andaman. It is the same Andaman which later has turned out to be a much sought-after tourist destination, with the cellular jails preserved as a tourist attraction. Similar to the case of Andaman trip to those indulging in anti-government acts, the administration in the United States of America had set up in 1934 a prison at a distance of two kilometres in the San Francisco Bay Area for jailing those committing the most heinous crimes, from where escape was sure to be fatal in the ice-cold waters of the Bay.

The practice of banishing persons violating the then unwritten codes of good conduct in society seems to have prevailed in times gone-by. The incident narrated in the land’s epic Ramayana in which the Lord’s consort herself was ordered to move out of the capital Ayodhya is a classic example of that pro-society practice. Ironically, persons indulging in despicable acts nowadays can be seen all over the land.

The practice of ordering some legal residents to move out of a defined territory under the model code stipulated by the Election Commission of India on occasions of polls to the Legislative bodies may not amount to either banishing or deportation. The restriction applies to certain category of politicos, mainly to ensure an election process free from foul practices. While the administration has taken steps towards reining in the anti-social elements indulging in a multitude of acts disturbing order in society, its machinery engaged on implementing those steps seems to be overwhelmed by the burden of the task showing no signs of abating.

Whether the land hosts more number of law-abiding people than the other kind, the influence of the latter sections is the crux of the matter. In this context, the just reported banning of an ill-behaving film actor from entering Hyderabad should make every law-abiding citizen sit up and urge administrations across the country to emulate the laudable step. The evil elements cannot be dealt with half measures and political interference.