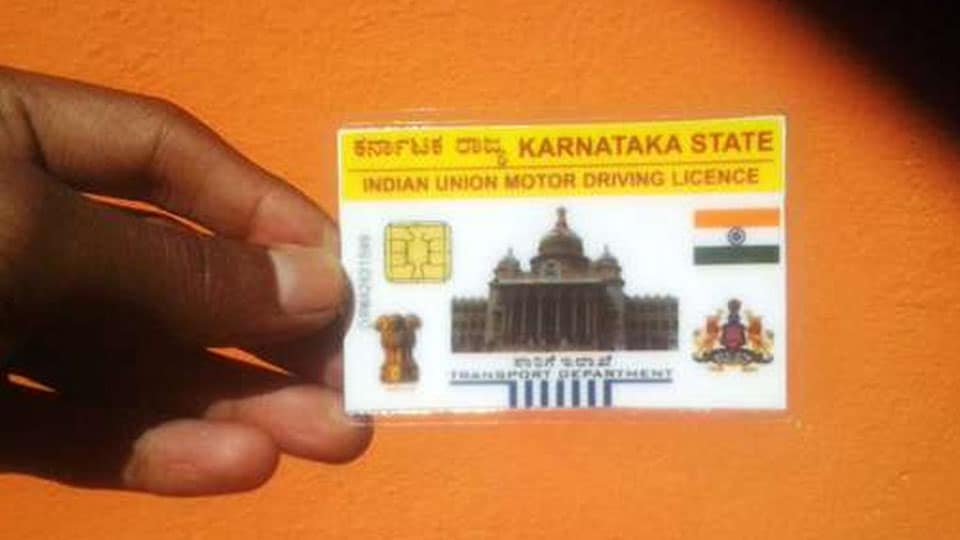 Mysuru: The Centre has directed the Regional Transport Authority to be strict while issuing Driving Licence (DL) by adhering to the rules regarding age and residence of the applicants.

The Union Ministry of Road Transport and Highways has written to Secretaries and Commissioners in all States as there were reports of fake DL scams.

“It has been brought to the notice of the Ministry that DLs are being issued by the Registering Authority to persons who have neither resided in the State nor attended the classes in a driving school within the aforesaid State,” the letter stated.

However, RTO officials said that the possibility of fake DLs were less as applications were being processed through Sarathi portal. Sarathi, allows aspirants to apply for DL and attend the tests at the jurisdictional RTO. But it is said that the menace of the middlemen and agents is still rampant at several places.

An official pointed out that the State Transport Authority will have to tighten the rules further to check the menace of brokers who have been accused of facilitating DL to those applicants who do not attend the necessary tests.