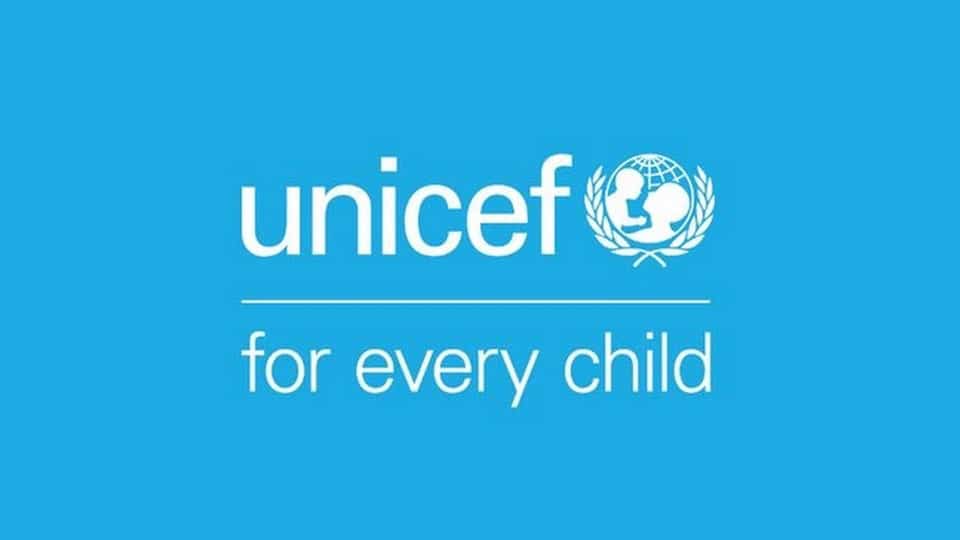 New Delhi: Affordable, quality childcare is inaccessible in many of the world’s wealthiest countries, says UNICEF in a new report.

The report, Where Do Rich Countries Stand on Childcare? published by UNICEF’s Office of Research – Innocenti, ranks countries across the Organisation for Economic Co-operation and Development (OECD) and the European Union (EU) based on their national childcare and parental leave policies.

These policies include the accessibility, affordability and quality of childcare for children between birth and school age.

“To give children the best start in life, we need to help parents build the nurturing and loving environment that is so critical to children’s learning, emotional well-being and social development,” said Henrietta Fore, UNICEF Executive Director.

“Government investment in family-friendly policies, including childcare, ensures parents have the necessary time, resources and services they need to support their children at every stage of their development.”

The highest-ranking countries in the report’s league table combine affordability with quality of organized childcare. At the same time, they offer long and well-paid leave to both mothers and fathers, giving parents a choice in how to care for their children.

Paid prenatal, maternal and paternal leave enables parents to bond with their babies, supports healthy child development, lowers maternal depression and increases gender equality. However, the report notes that less than half of countries offer at least 32 weeks of leave at full pay for mothers.

When paternal leave is offered – always substantially shorter – few fathers take it because of professional and cultural barriers, though this trend is changing.

While well-designed leave helps parents during the early moments of a child’s life, once this support ends and parents are ready to return to work, childcare can help parents secure a balance between caring for their children, paid work, and taking care of their own well-being.

Yet, the end of paid leave rarely coincides with the start of entitlements to affordable childcare, leaving families struggling to fill this gap. Lack of affordable childcare is also a key barrier for parents, compounding socioeconomic inequalities within countries. In high-income households, nearly half of children under 3 years old attend early childhood education, compared to less than 1 in 3 in low-income households.

The report notes that COVID-19-related closures of childcare facilities have pushed families of young children into further difficult circumstances. Many parents have been struggling to balance childcare and the responsibilities of their employment, while others have lost their jobs entirely.