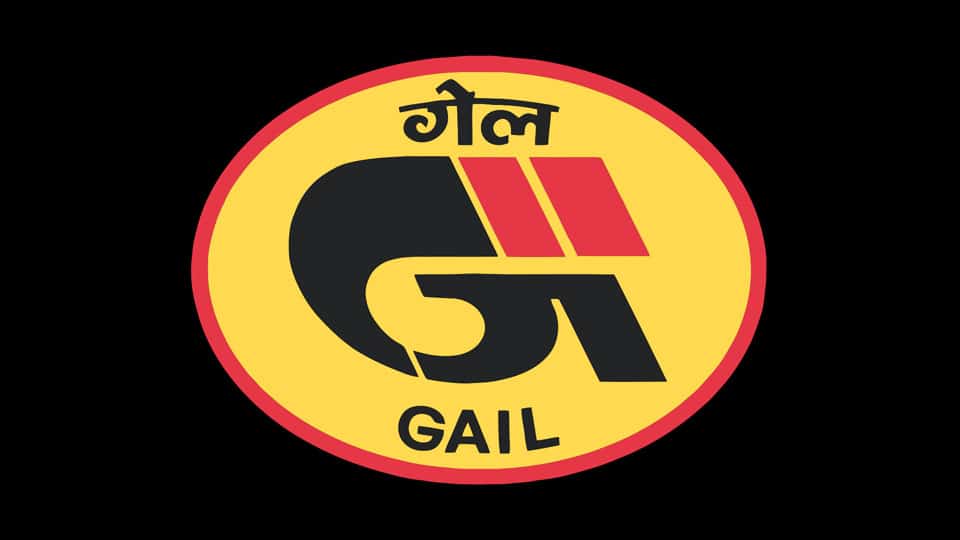 Udupi: GAIL (India) Limited, in order to increase the availability of medical-grade oxygen, will build an oxygen generation plant at Taluk Government Hospital in Kundapura and nine other places across the country.

According to Taluk Government Hospital Covid-19 Nodal Officer Dr. Nagesh Kundapura, the work on the construction of Pressure Swing Adsorption (PSA) medical oxygen generation plant will begin soon. The land had been identified for the plant. By June-end or July, the plant will be functional, he added.

He said the plant can generate 500 litres of oxygen per minute and 100 jumbo cylinders can be filled per day. A jumbo cylinder has a capacity of 7,000 litres (gas). Hence there would be sufficient oxygen supply in the taluk from next month onwards, he added.

Udupi Additional Deputy Commissioner Sadhashiv Prabhu said that the total cost of the project was estimated to be around Rs. 65.49 lakh. About 40 percent of the cost was paid in advance.

It may be mentioned, Star of Mysore had published a news item titled “GAIL India to set up Oxygen Plants in Mysuru, Chamarajanagar” in its issue dated May 5, 2021.

This is among the 551 PSAs to be set up across the country, as announced by Prime Minister Narendra Modi.