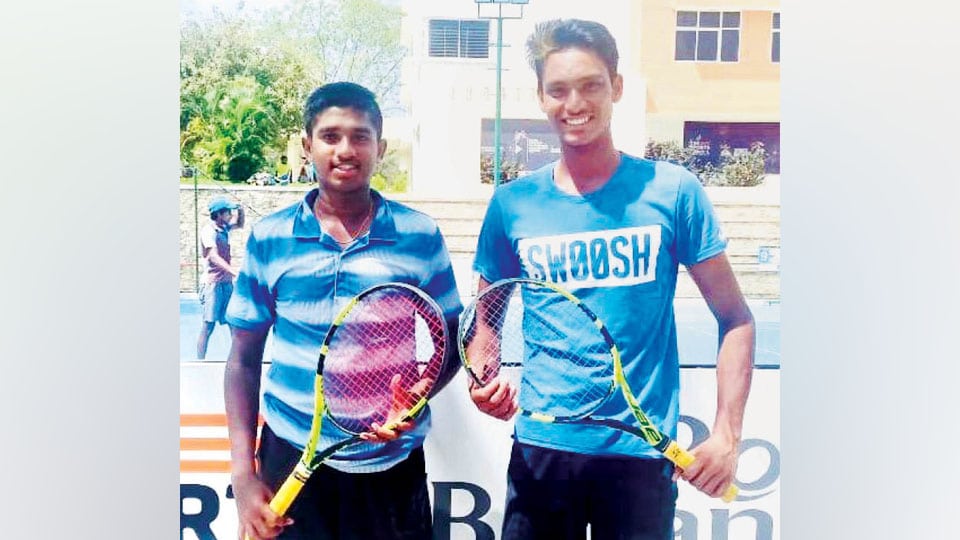 Arnav Pathange also entered the main draw by winning both his qualifying round matches. In the first round, Arnav beat Shanayak 9-0, while in the second round Arnav beat Deepak 6-2, 6-2 to qualify for the main draw proper.