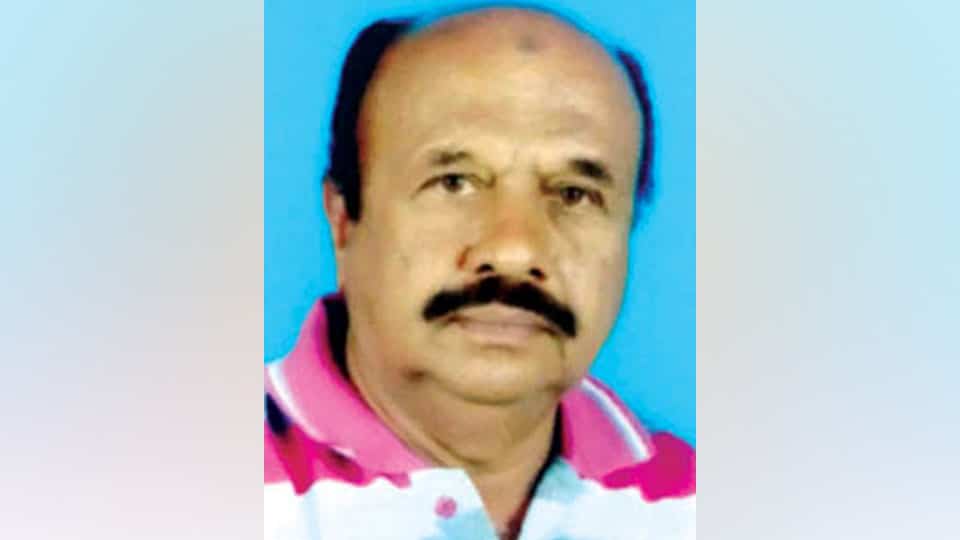 He leaves behind his wife, children and a host of relatives and friends.

Namaz-e-Janaza was held yesterday after Asar prayers at Masjid Jyothinagar, followed by the burial at the Muslim Burial Grounds near Tipu Circle.