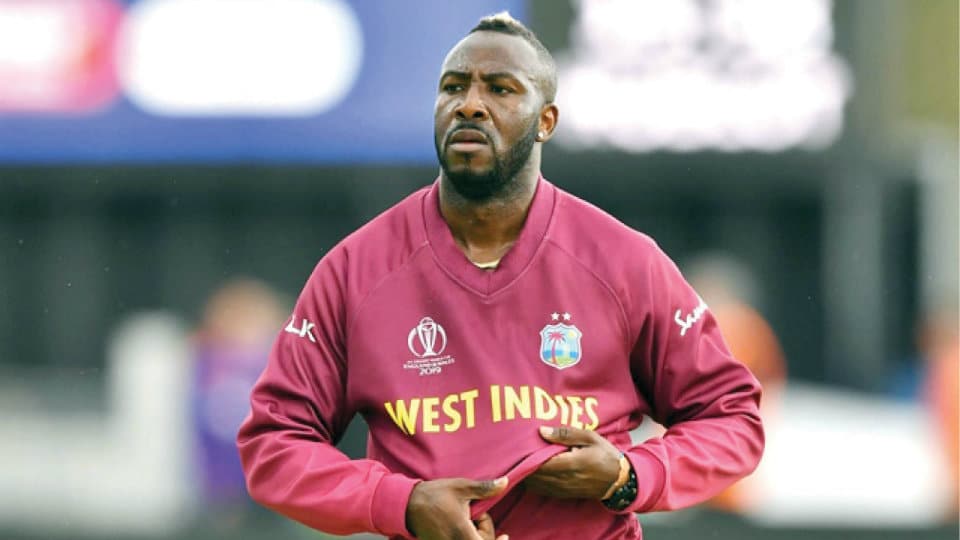 Andre Russell ruled out of Tournament

Andre Russell has been ruled out of the ongoing World Cup 2019 due to a knee injury. West Indies have announced Sunil Ambris as the replacement for the all-rounder.

The West Indian all-rounder was in visible discomfort with his knee. The 26-year-old Ambris will join the team ahead of West Indies’ league fixture against India at Old Trafford on Thursday.

Russell had taken five wickets in the ongoing tournament in the four games he featured for the West Indies. The West Indies are currently in eighth place in the points table and their chances of advancing to the knockout stage are looking very slim.

Sunil Ambirs has scored 316 runs in the six One-day Internationals (ODIs) that he has played so far at an average of 105.33. He might be able to provide much-needed solidity in the middle order of the Windies batting line-up that has had a few mini collapses.