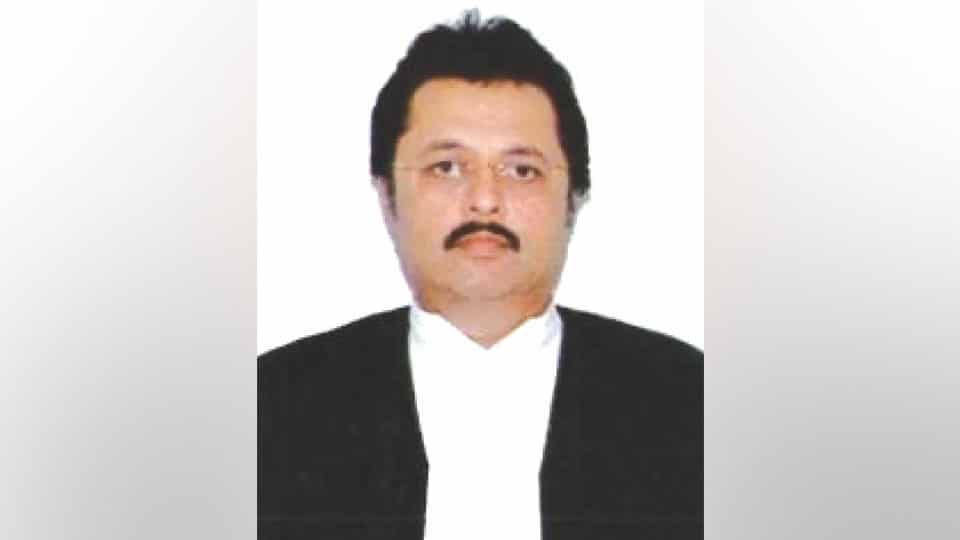 Justice Ravi Vijaykumar Malimath was appointed as an Additional Judge of the Karnataka High Court on Feb. 18, 2008 and Permanent Judge on Feb. 17, 2010

He will resume his duty on July 1 consequent upon the retirement of the present Chief Justice Lingappa Narayana Swamy.

A notification in this regard has been issued by the Department of Justice, Ministry of Law & Justice yesterday.

Justice Malimath, B.Com, LL B, was enrolled as an Advocate on January 28, 1987. He practised for 20 years at the High Court of Karnataka, High Court of Madras and the Supreme Court of India in Civil, Criminal, Constitutional, Labour, Company, Service cases.

A Constitutional Law expert, he was appointed as an Additional Judge of the Karnataka High Court on February 18, 2008 and Permanent Judge on February 17, 2010. He was transferred to Himachal Pradesh High Court on January 7, 2019.